The new season is right around that corner and with that comes a slew of amazing new shows to choose from. One of said shows is FOX's high-budget period drama, 'Kanunsuz Topraklar.'

Kanunsuz Topraklar, which began filming way back in May, is currently being written by Zülküf Yücel, with Uğur Güneş, Esra Bilgiç and Necip Memili set to lead the eagerly awaited period drama.

Set in 1939 in a town in the coal city of Zonguldak, miner Davut (Uğur Güneş) leads a modest life with his siblings and parents. The owner of the mine where he works is a rich man named Paşazade Malik Bey (Murat Daltaban). One day, when it rained a lot, the expected happened and the mine collapsed and this could have all been avoided if Mr. Malik heeded the warnings. And with that, Davut decides to raise his voice against this order. Malik Bey also has an unexpected offer for Davut.

Malik Bey's daughter Gülfem (Esra Bilgiç) was raised away from the realities of life, safe, protected. Over time, Gulfem, who initially thought of Davut as an unruly, disobedient, and even rude man, begins to admire him a lot. Malik, on the other hand, is considering marrying his daughter Gülfem to a wealthy mining boss named Ali Gelik (Necip Memili).

Kanunsuz Topraklar is a story about the revolt of the miners against the established order.

Don't miss the premiere of Kanunsuz Topraklar, this September on FOX! 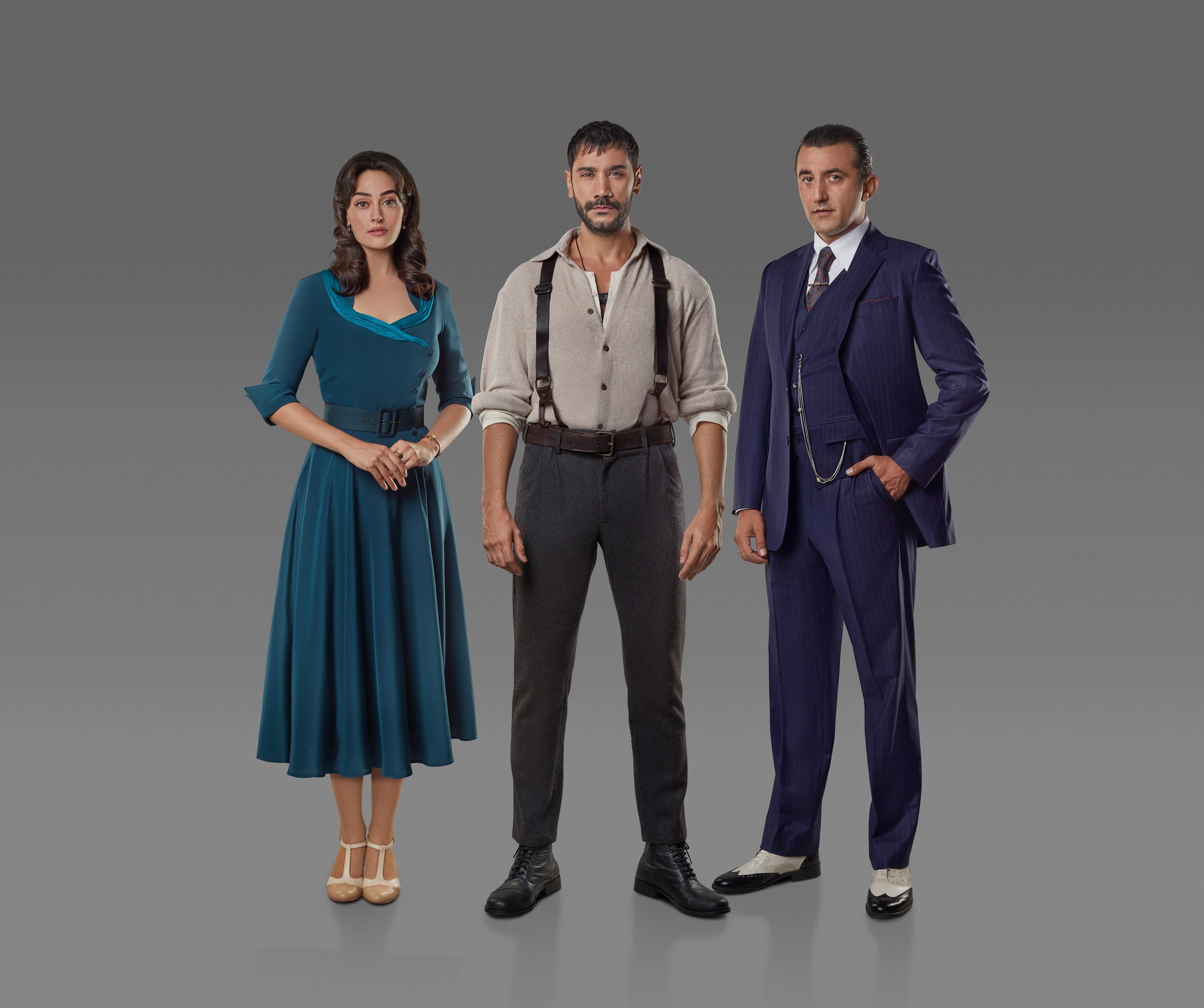