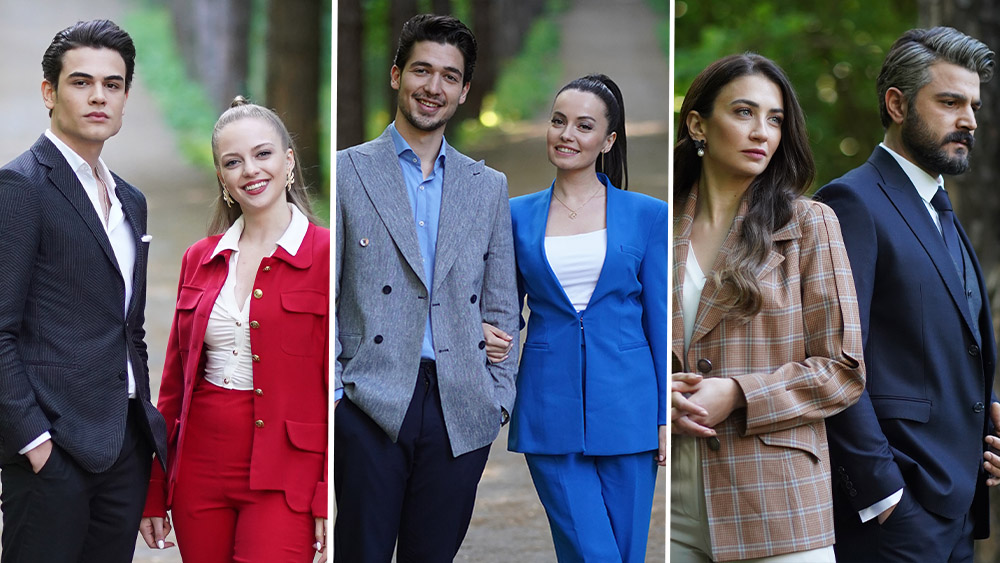 The internet was abuzz last night with the release of the first teaser of ATV's highly-anticipated drama, "İçimizdeki Ateş."

In the series, İpek Filiz Yazıcı, Atakan Hoşgören, Gizem Arıkan, and Demirhan Demircioğlu portray young lawyers. They are joined by Burak Sevinç and Ceren Benderlioğlu, who play successful lawyers whose lives/careers have been marked by great tragedy.

İçimizdeki Ateş, which will center on the careers of four strong, intelligent, ambitious and successful young people as they break into the business world, will premiere this summer on ATV!