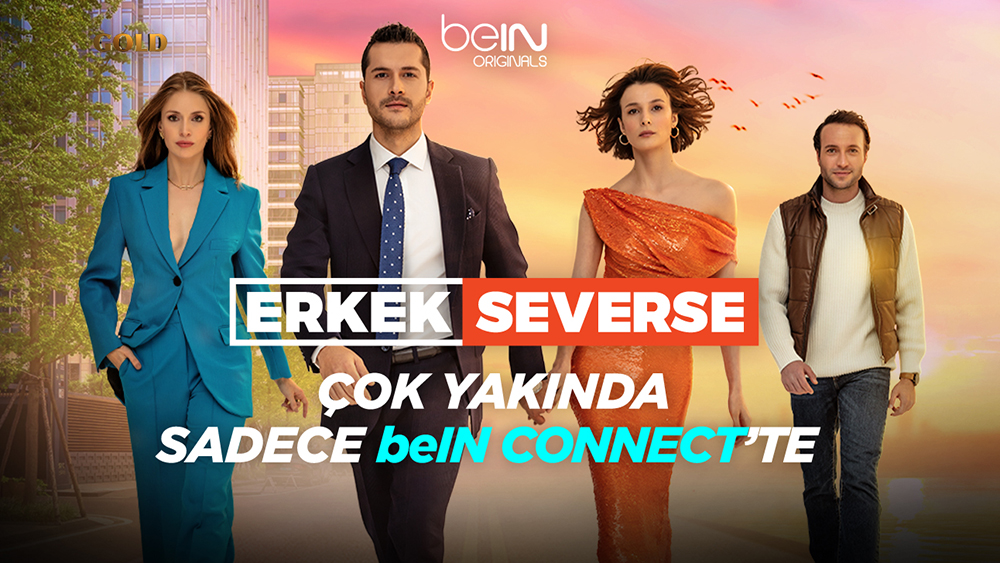 beIN CONNECT, one of the growing digital platforms in Turkey, has an incredible slate of Turkish dramas coming our way this year, and among the first ones announced is 'Erkek Severse.'

Produced by Gold Film, the romantic comedy which stars Alperen Duymaz, Büşra Develi, Yasemin Kay Allen, Görkem Sevindik and Yağızcan Konyalı, has been in production in Istanbul since late last year and is expected to debut sometime this year.

Erkek Severse, described as a magical love story, is being directed by Ömür Atay with its screenplay written by the one and only Aslı Zengin (Bay Yanlıs, Erkenci Kuş).

Zeynep (Büşra Develi), who lives with her twin children, divorced from Oktay (Görkem Sevindik), whom she married with great love during her university years because he cheated on her. Zeynep loses her faith in men and closes her heart to love... until she meets Kenan (Alperen Duymaz). On the other hand, Yelda (Yasemin Allen) is one of the women after Kenan and she intends to carry on the business partnership she has just started with Kenan to marriage.

Check out the official poster for the series below! 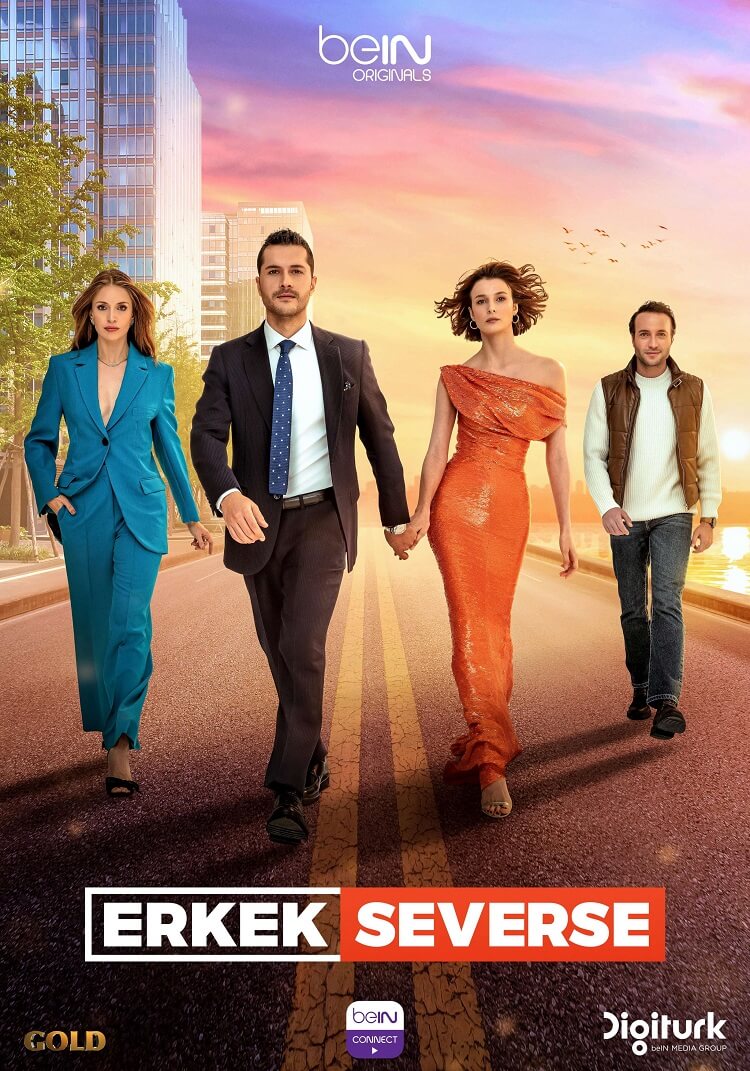 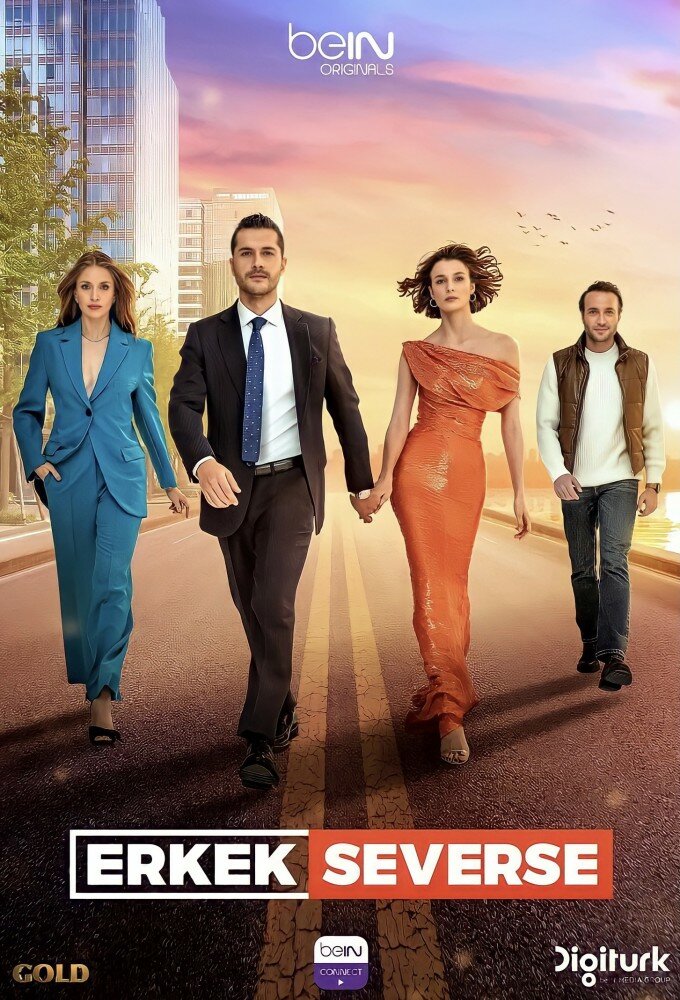 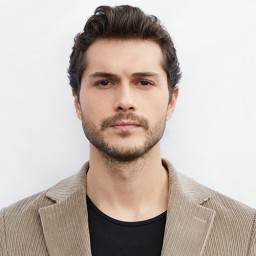 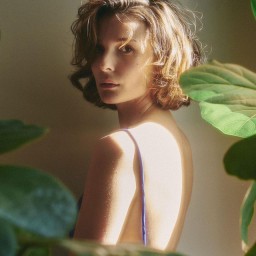 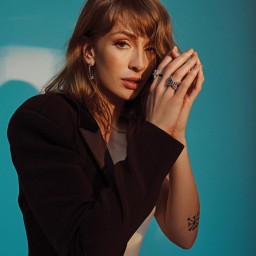