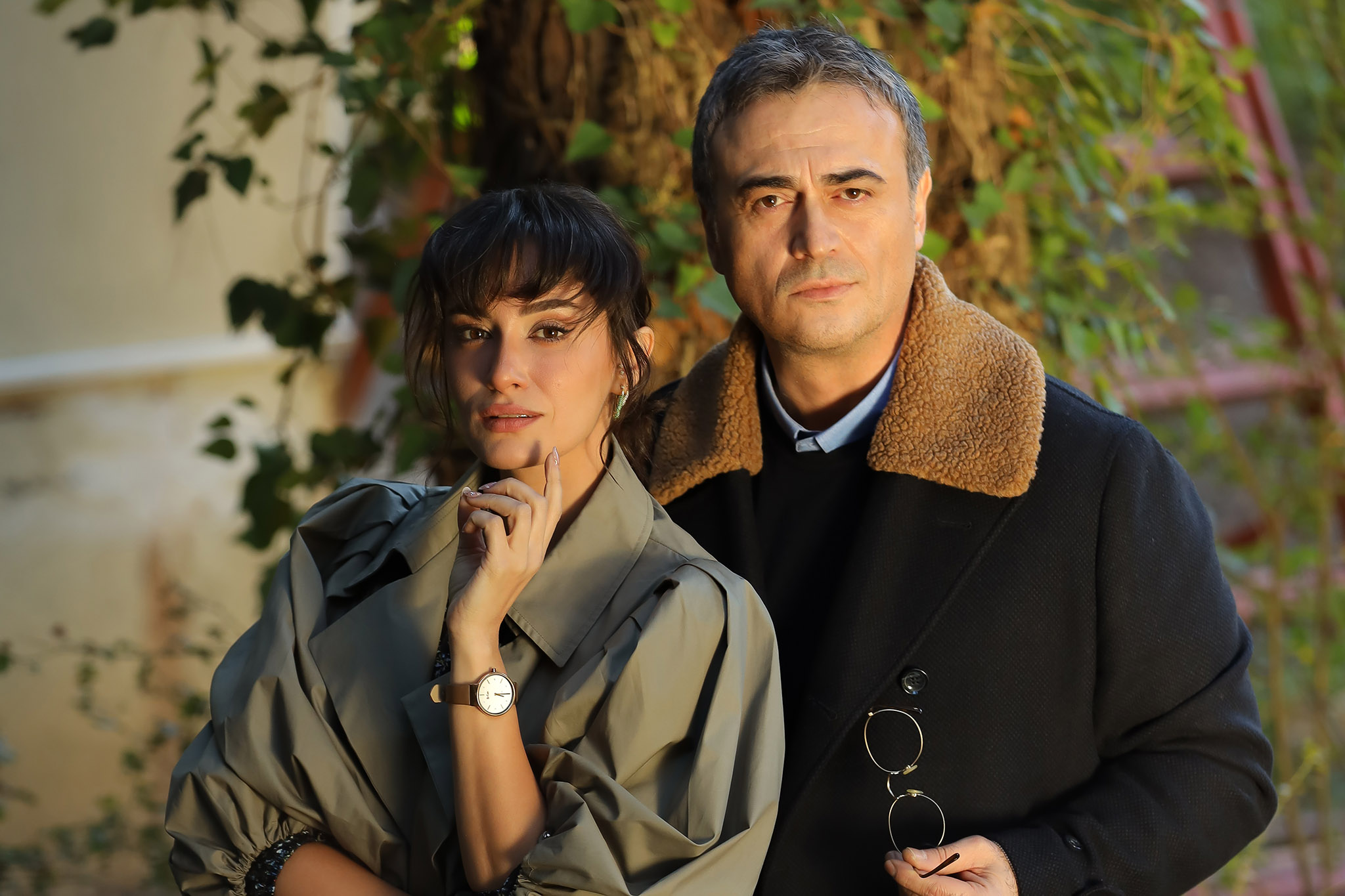 The series, which kicked off production this week, is produced by OJO Pictures, directed by Barış Yöş, and written by the one and only Sırma Yanık (Zalim Istanbul, Masumiyet). 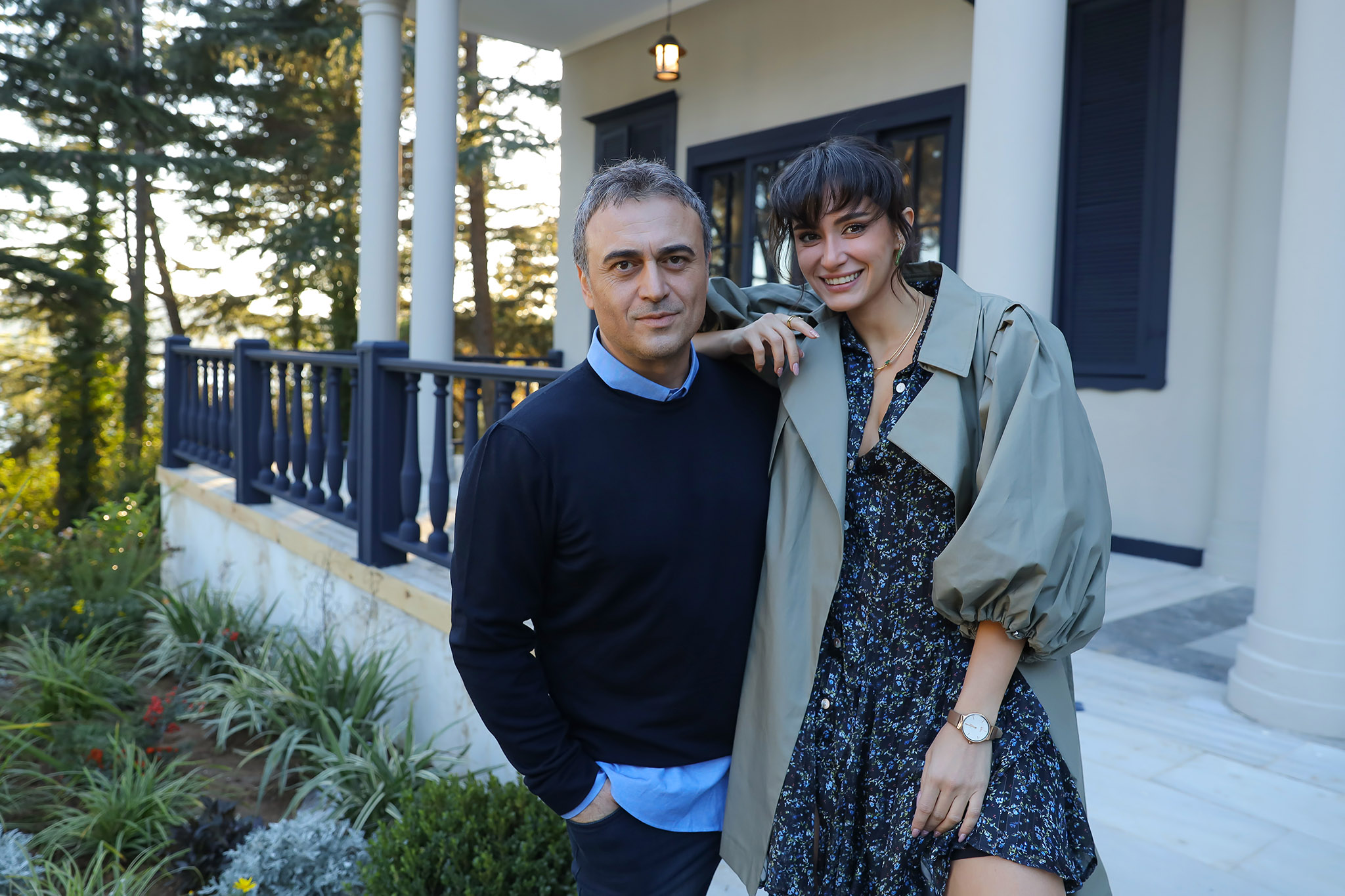 Handan (Hande Doğandemir) who carried her first baby in her arms when she herself was still considered a child and has since given birth to two more, works as a private customer assistant in a well-known fashion workshop in Nişantaşı. Handan begins attending dress rehearsals at Zerrin and Dündar Demir's home ahead of their wedding anniversary and during this period, Handan and her children's life, which attracts the attention of Dündar (Kutsi), will change after Zerrin and Dündar's wedding anniversary party.