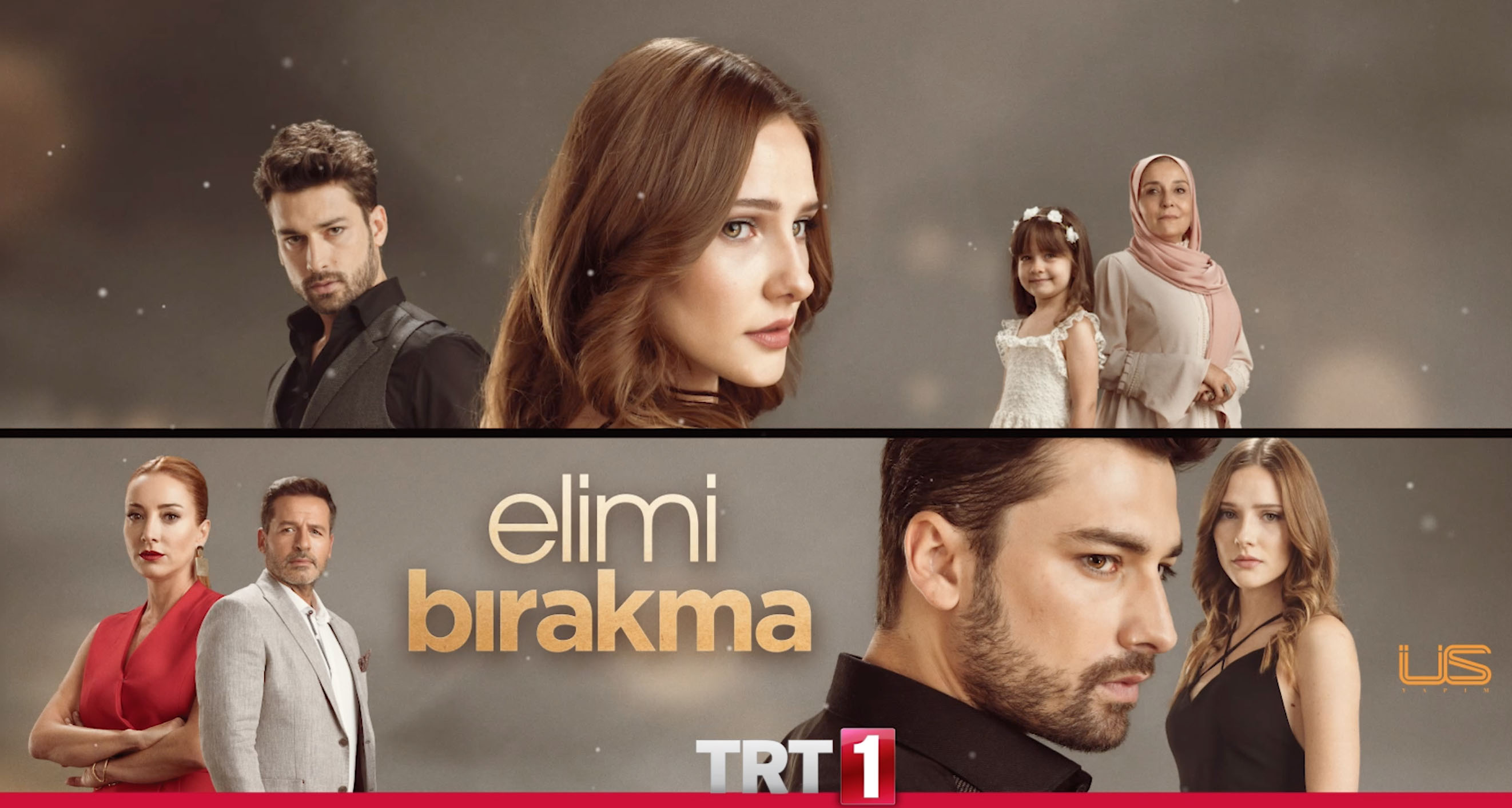 With the constant influx of new Turkish series, it is a surprise some shows last as long as they do. Elimi Bırakma is the latest show to join the growing list of 'Shows Ending in 2019.' Unlike other shows though, Elimi Bırakma airs on TRT1, a channel/network said to not "care about ratings," as it is government-owned. What this means is the show is likely ending, as opposed to being cancelled (an abrupt ending with a rushed, not-so-meaningful storyline).

Currently in its second season, Elimi Bırakma will end with 59 episodes (Season 2, Episode 16), with the final episode to air on December 24, 2019. Prior to this news, TRT1 relocated Elimi Bırakma to Tuesdays from Sundays, properly hoping to improve the show's ratings. The move made little to no impact on the ratings, with the show average 1-2 in each rating category.