The long wait is now over. Dünyayla Benim Aramda (Between the World and Us) is now streaming globally on Disney+. The much-buzzed-about series, produced by MF Yapım, originally premiered on September 14 in Turkey.

Dünyayla Benim Aramda follows the story of Ilkin and Tolga who have reached a point in their relationship where they can no longer communicate. Tolga is unhappy with the TV series he plays a role in. Ilkin tries everything she can think of to get him to talk to her. When that doesn't work, she decides that she either needs to give up on Tolga or do something extraordinary. Ilkin opens a fake social media account and sends him a message pretending to be another woman. 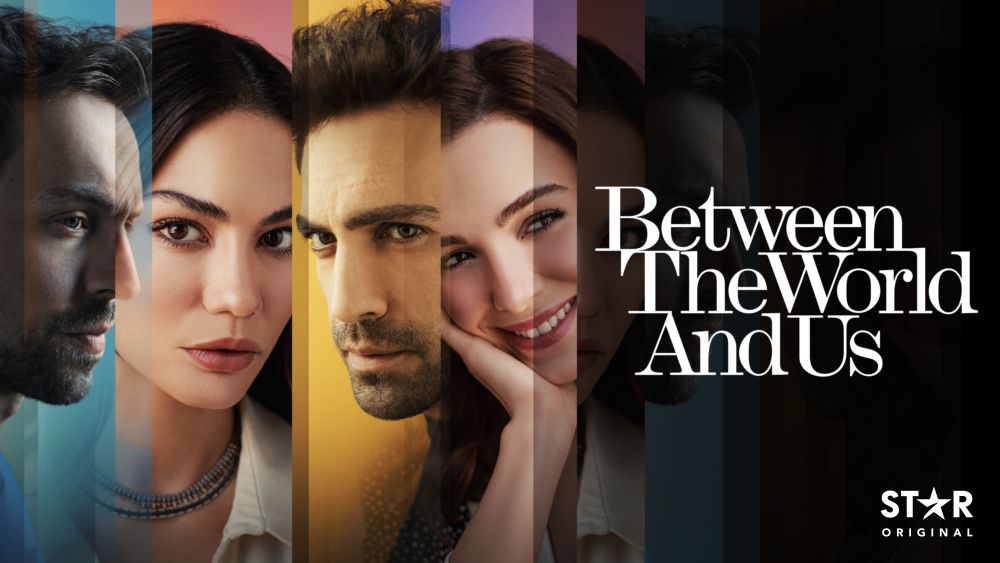 At press time, the series is dubbed in Deutsch, English, Español, Français, Italiano, Polski, and Português (Brasil) and available with subtitles in all of the aforementioned languages and more. 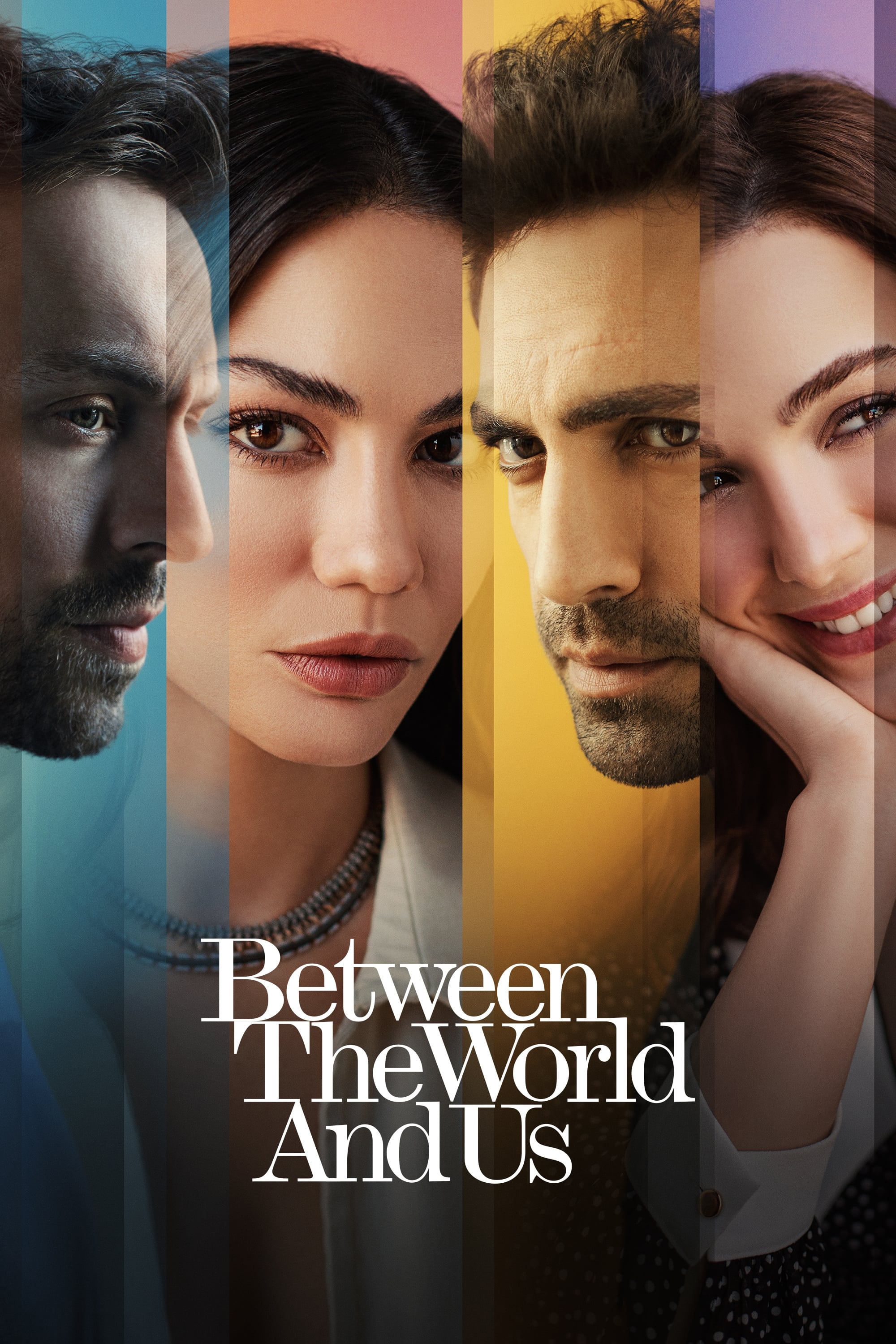