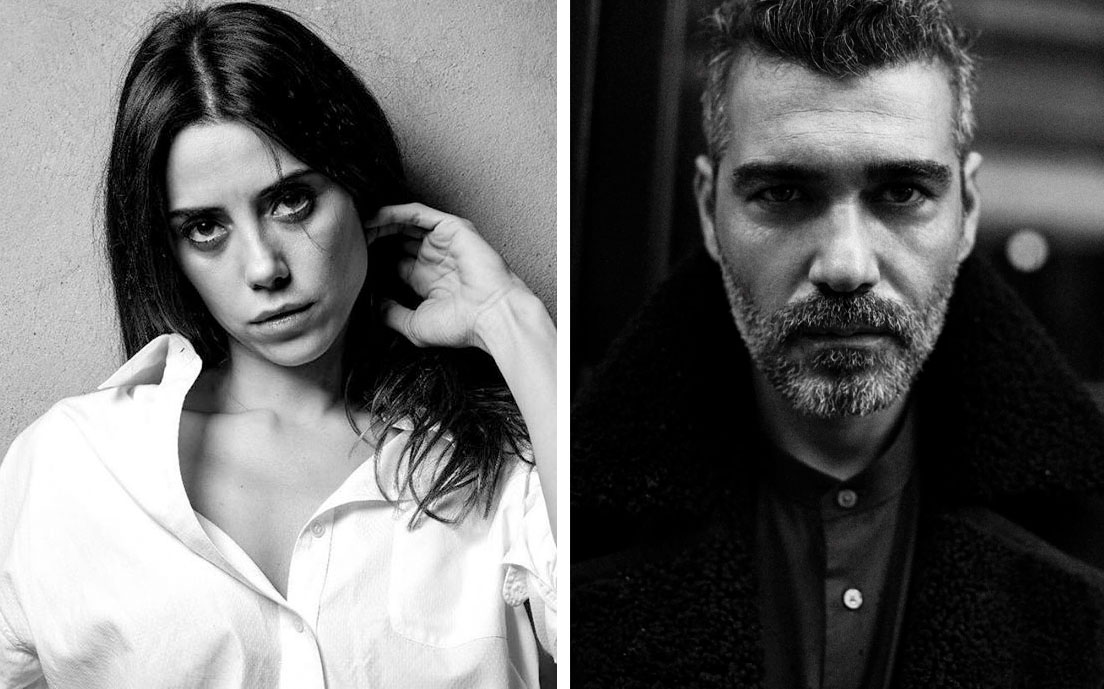 Kanal D's "Doctor Foster" Turkish adaptation has been highly-anticipated even before the leads were announced. Now, they have managed to cast leads that are sure to match up to the hype surrounding the remake.

In the remake, which has officially been titled 'Sadakatsiz' (Unfaithful), Caner Cindoruk will star alongside Cansu Dere in the leading roles of the explosive, obsessive, smash-hit drama.

As in the original, Cansu Dere's character will be a highly successful doctor, who goes down a dark, obsessive path, after discovering her husband (Caner Cindoruk) had not only risked their finances but has also been in a long-term affair with a much younger woman, a character to be played by former beauty pageant queen, Berrin Keklikler.

In addition to the aforementioned stars, Özge Özder, Eren Vurdem, and Taro Emir Tekin, will also star in the drama, with Neslihan Yeşilyurt (Yasak Elma) set to direct the Med Yapim production.

Sadakatsiz is set to premiere early October on Kanal D in Turkey.