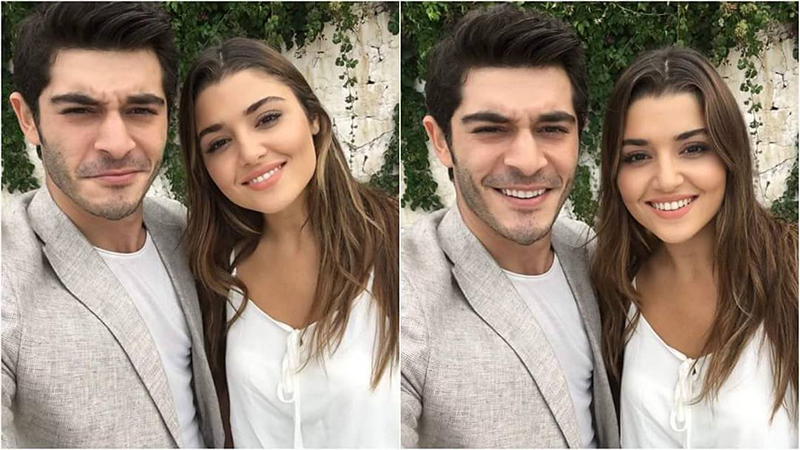 UPDATE (MAY 16): Due to scheduling conflict (Hande Erçel is set to star in a series this summer), Hande Erçel will no longer be starring in BluTV's "Yarım Kalan Aşklar Dairesi."

2020 is the year that just keeps on giving, init? Fan-favorites Burak Deniz and Hande Erçel will be reunited in a brand new series from BluTV, entitled "Yarım Kalan Aşklar Dairesi." The news was first reported by journalist Birsen Altuntas.

Like us, many people are very familiar with the duo as they are one of the most-beloved pairs in recent dizi history after they both starred as leads in 2016's Aşk Laftan Anlamaz.

"Yarım Kalan Aşklar Dairesi" was announced a while ago, with award-winning actor Ali Atay also attached to star as well in the Tims&B production. The series, which is slated to have 8 episodes, will be penned by Ethem Özışık, Hakan Bonomo and Ercan Uğur, with Umut Turagay taking charge of directional duties.