Atiye (The Gift), one of the best Netflix Originals to date, has announced that its third and final season will arrive on the streamer on June 17, 2021. The engrossing series, which originally premiered in 2019, will be returning to its mysterious roots in Göbeklitepe, having made stops to other by historical places like Cappadocia & Mardin. 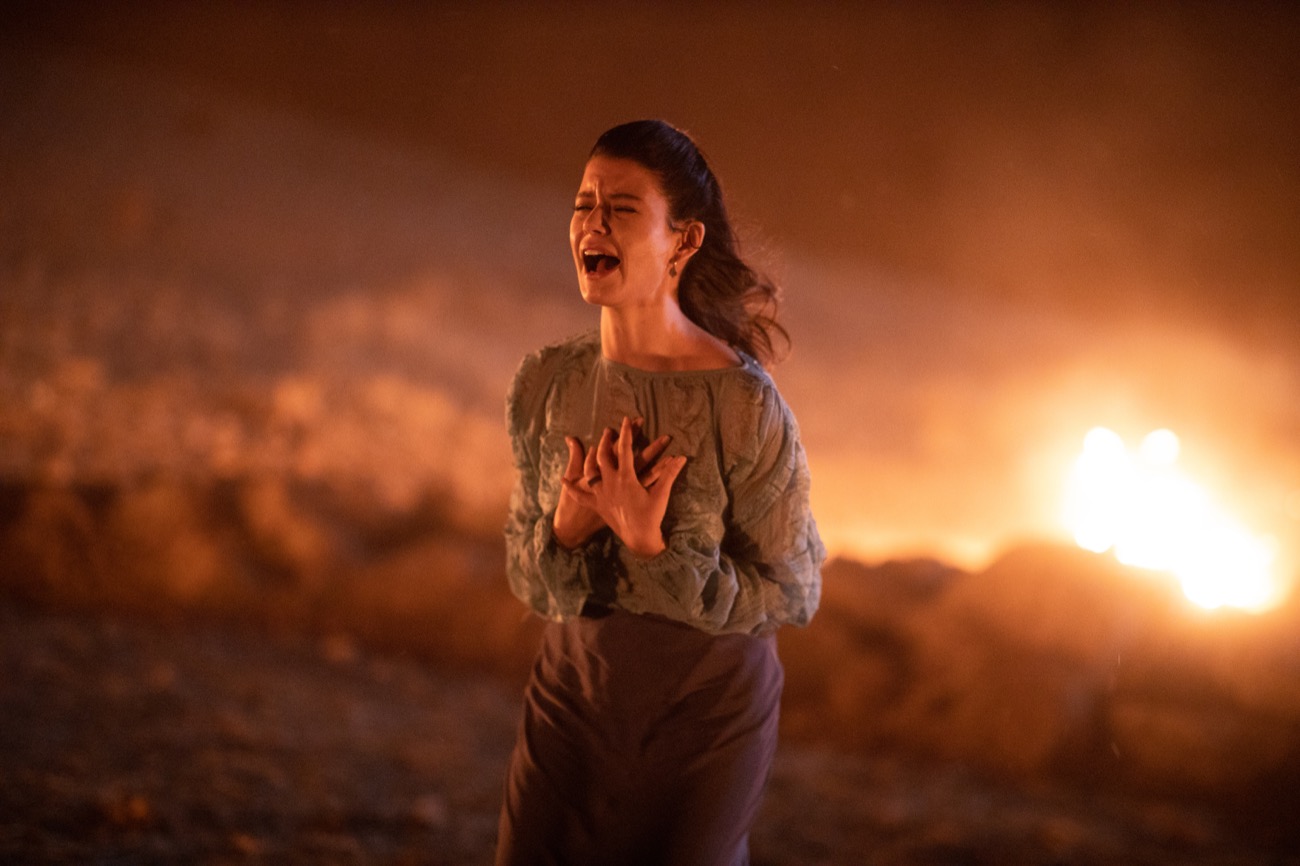 Created by Onur Güvenatam, produced by Pelin Ekinci Kaya, and written by Atasay Koç and Cansu Çoban, the final season of The Gift is directed by Burcu Alptekin and Gökhan Tiryaki.

After managing to discover themselves on their respective journeys so far, a much more challenging adventure begins for Atiye (Beren Saat) and Erhan (Mehmet Günsür). The couple’s daughter Aden, who has all the secrets of their past, is missing. Seeking to find their daughter for almost eight years, Atiye and Erhan finally find traces of her. While the dark forces attempt to harness Aden, Atiye now has a difficult task: she must save both her daughter as well as the universe. Having embarked on a new adventure under the guidance of their daughters, Atiye and Erhan will try to solve all the secrets of the past and the future together.

The third and final season of Atiye (The Gift) will launch globally on June 17th, 2021, only on Netflix!