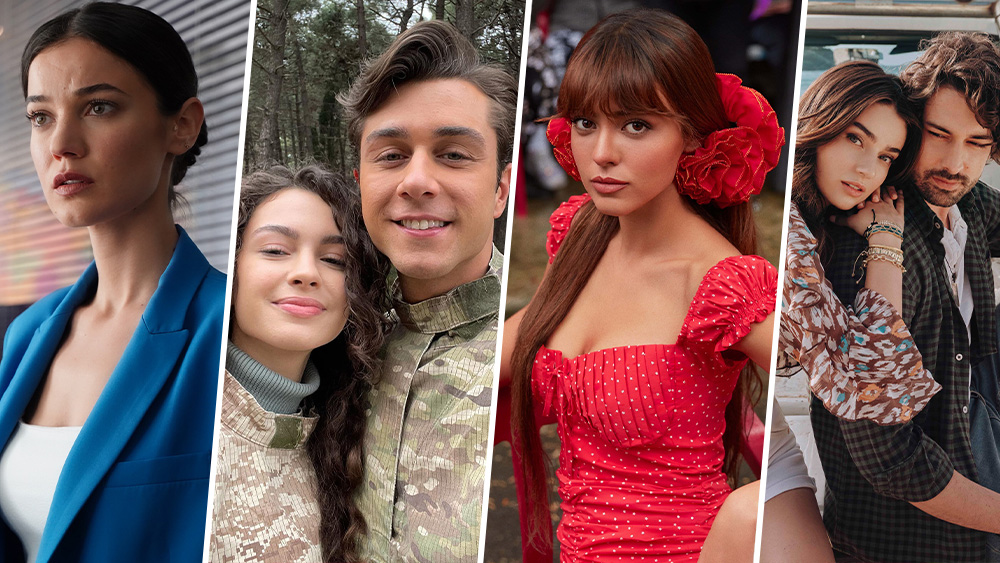 The winners of the 2022 Dizilah Güzel Awards have been revealed!

Held remotely on Saturday, June 18, this year’s ceremony was hosted once again by the lovely Ieva (@thedizispell) and the show premiered on YouTube, with thousands of dizi fans from around the world tuned in.

Here is the complete list of winners at the 2022 Dizilah Güzel Awards:

Special thanks to all the fans from around the world who not only tuned in but voted tirelessly during the voting period. Iyi ki varsınız!