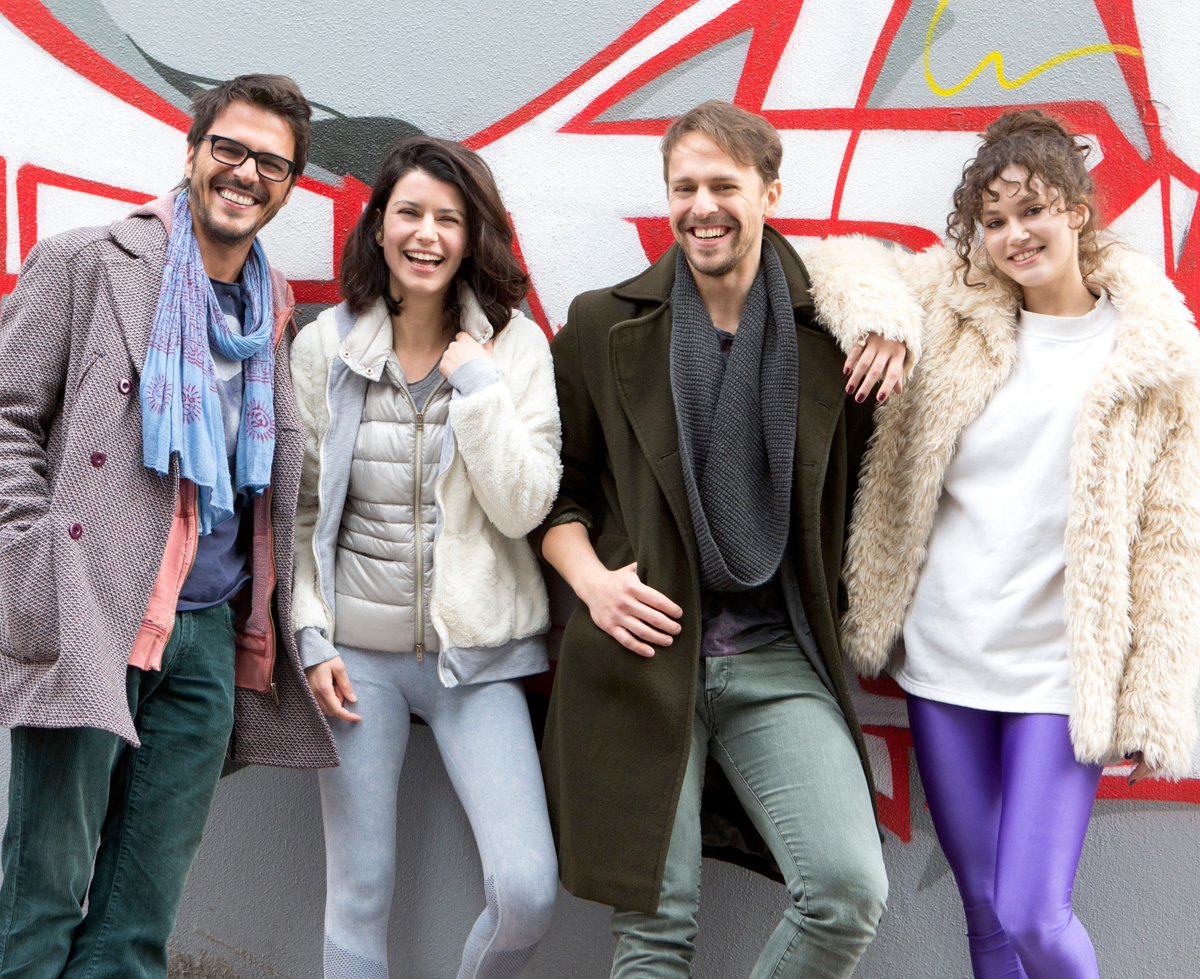 With the international success of their first production, 'The Protector,' it is no surprise that Netflix jumped right at the opportunity of producing another Turkish series for their members.

There's been buzz around this particular series for a little while, mostly because of the lead actress Beren Saat, who has starred in many of Turkish's biggest international hits. This of course is a big win for Netflix.

Today, the first official details of the series were announced and we're excited to run through them with you.

Firstly, the show has been given the supernatural series the title 'The Gift' and it is being produced by Turkey’s OG Medya for Netflix. The series will also stars Mehmet Günsür (Fi), Metin Akdülger, Melisa Şenolsun (Kiralik Ask, Nefes Nefese), Başak Köklükaya, Civan Canova and Tim Seyfi.

Production on the series is currently on going in the city of Istanbul, with British producer Alex Sutherland (“Argo”) in charge of the eight episodes commionsed for the first season. Just like they did with 'The Protector,' Netflix has ordered a second season of the show ahead of its premiere.

Per Variety, "Saat (second from left), who is among the country’s highest-paid talents, will play a young Istanbul artist named Atiye, whose life changes when she encounters an archaeologist. A discovery is made at the site of an ancient temple, called Gobeklitepe, where secrets of her past are hidden."

The show is inspired from the book "Dünyanın Uyanışı" written by Şengül Boybaş and it's about a young and beautiful artist called Atiye and her thrilling & mystic story. Atiye lives a simple & happy life in Istanbul with her family and her boyfriend Ozan, until her life changes with a discovery made in Göbeklitepe, which is the most ancient temple in the world. Erhan, who is leading the excavation work in that area, discovers a symbol represents the mystic relation between Göbeklitepe and Atiye. Atiye goes after this mysterious situation which opened her a brand new door and decides to look for her past there. The more she unveils the mystery, the things she will be facing with will made her question everything between the past & future and real & spiritual.

We look forward to watching this one!