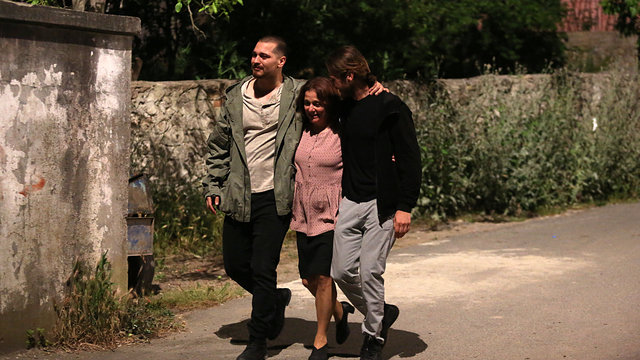 Icerde (2016-2017) is a Turkish masterpiece and a pioneer in the genre for action-filled mafia crime dizis in the country. With 39 well-crafted episodes written by Ertan Kurtulan and Toprak Karaoglu that have a perfect blend of drama, suspense, action, humor and romance; enacted by a talented ensemble cast led by Cagatay Ulusoy, Aras Bulut Iynemli and Cetin Tekkindor; a suspenseful but haunting musical score by Toygar Isikli; and an action-packed directorial mastery by Uluc Bayraktar, maintains Icerde as a tight story that is widely appreciated by global audiences as moviemaking genius.

Inspired by Martin Scorcese’s Oscar-winning American gangster flick The Departed (2006), which in turn is inspired by Hong Kong’s Infernal Affairs (2002), all three stories center around the concept of mutual infiltrations of a crime gang and the police force, as the two sides get into a cat and mouse game of having the last word. Icerde liberally borrows plot devices from both earlier versions but makes the story entirely its own by bundling in the powerful love of family, a relentless fight for justice and a willingness to sacrifice so that good can win over evil.

Focused on the stories of Sarp Yilmaz (Cagatay Ulusoy), a police cadet tasked with infiltrating Celal Baba’s (Cetin Tekindor) mafia gang, and Umut Yilmaz (Aras Bulut Iynemli), Sarp’s younger brother who was kidnapped as a toddler and groomed by Celal to infiltrate the organized crime division, Icerde showcases how through all the trials and tribulations faced by the Yilmaz brothers, the one thing that guides their ethos is their deep desire to reunite as brothers. By the end of episode one, Sarp was “Icerde” (Insider) in Celal’s gang and Mert/Umut was “Icerde” in Director Yusuf’s division. Only Yusuf knows that Sarp is an undercover policeman; and only Celal (and one other) knows that these two are brothers, taking a twisted pleasure in pitting them against each other while playing the puppeteer in this game of life.

Icerde’s choice to make an action drama also an epic tale driven by love for family makes it a very relatable and beautiful human story, which is the bedrock of Turkish productions. A mother’s pain and her never-ending hope; a brother’s love and his unfailing quest; a little boy’s search under the halo of his forgotten reality; young girls looking for love; women looking for protection; men looking for father figures; sons waiting for fathers; criminals looking for redemption, and those that are beyond repair,  – are all depicted beautifully.

All of Cagatay Ulusoy, Aras Bulut Iynemli and Cetin Tekkindor shine in their layered portrayals of their characters.

Cagatay as Sarp, who is a brazen police officer carrying the burden of Yusuf’s life-long mission and his mother’s despair, while he navigates life-threatening situations with wit and brilliance, is simply fantastic. He physically transforms to create an unflinching, mature super cop, making it hard to believe that he was only 25-26 years old at the time of filming.

Mert/Umut is Aras’ breakout performance, showcasing his immense inner conflict while his known reality begins to unravel. A traumatized street kid who misses being part of a real family, his child-like joy and his criminal behavior are all depicted with a maturity and flair that belies the relatively limited roles from his past.

Cetin Tekkindor as Celal Baba really steals the show. A veteran in his craft, his turn as a sinister, sociopathic crime lord whose only allegiance is to himself, is utterly brilliant. He believably portrays a man with an over-inflated ego who has no sense of real allegiance to anyone. He lives life on his own terms till the end.

All actors for the other major roles for Yusuf, Fusun, Melek, Eylem, Yesim, Daud, Alyanak and Coskun were great in their given parts, creating distinct personalities that allow the audience to grow with the characters as the show progresses.

Even though Icerde is produced on the shoulders of giants such as Scorcese’s The Departed and the critically acclaimed Infernal Affairs franchise, it still manages to become a prized trophy in the Turkish showcase of dizis. Not to be missed. 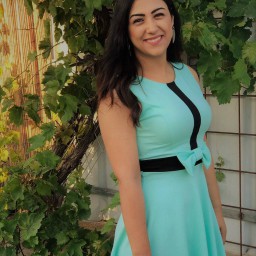 It's a masterpiece indeed! I agree with every word! The actors' performances are perfect!