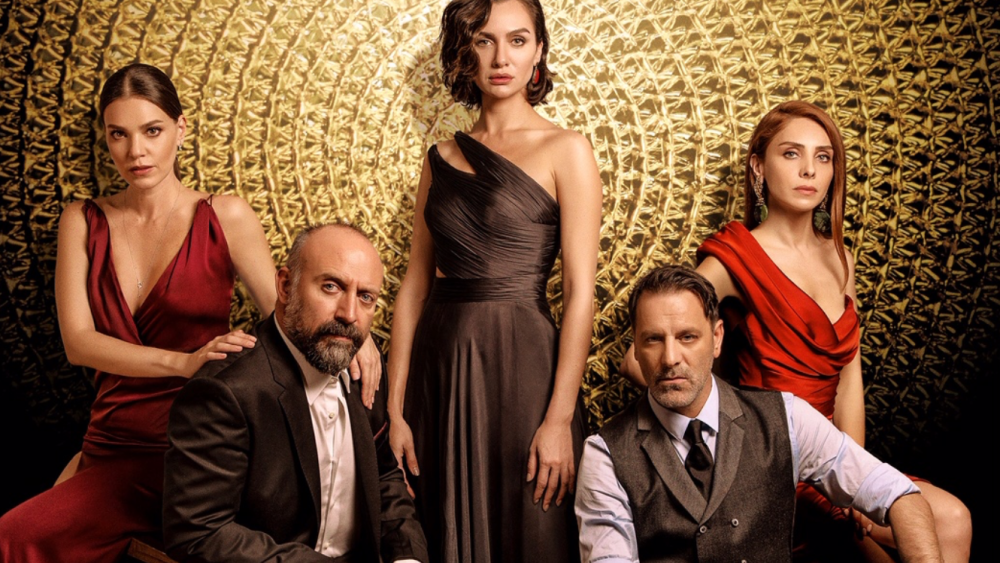 The most exciting new series out of Mipcom has been announced. Babil, marketed in english as 'The Choice,' is Ay Yapim latest and most ambicious project yet.

Babil, which now air on Star TV, is expected to now launch in 2020, with each episode being 120 mins long (much shorter than traditional episode of Turkish dramas).

Irfan is an idealistic young economics professor on the faculty at a prestigious university. Then one day he’s sacked from his job. On top of that, his son is diagnosed with a deadly disease requiring expensive treatment. Blackballed from academia and unable to get even a menial job, Irfan becomes desperate.

As the walls close in, Irfan and his best friend Egemen concoct a real estate fraud to raise the money to save his family. They’re immediately successful, but they lose everything to the mafioso they ripped off. Worse off than before and backed into a corner, the two friends organize a pyramid scheme that immediately becomes Turkey’s biggest financial fraud of all time. The scam of the century plays out against a tangled web of long-buried secrets between Irfan, his wife, his friend, and his ex-fiancée.

MONEY ISN’T EVERYTHING…
IT’S THE ONLY THING.

Check out the first official trailer for the drama below!

Update December 20th, 1:24PM ET: This story has been updated to include the first trailer of the series as well as new and relevant information since press time. 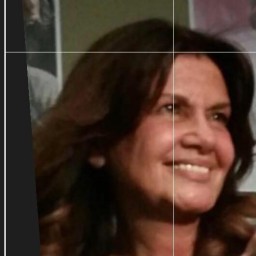 The most promising show of the season

Thanks to 'Diriliş: Ertuğrul', Esra Bilgiç Has Become A Sensation in Pakistan