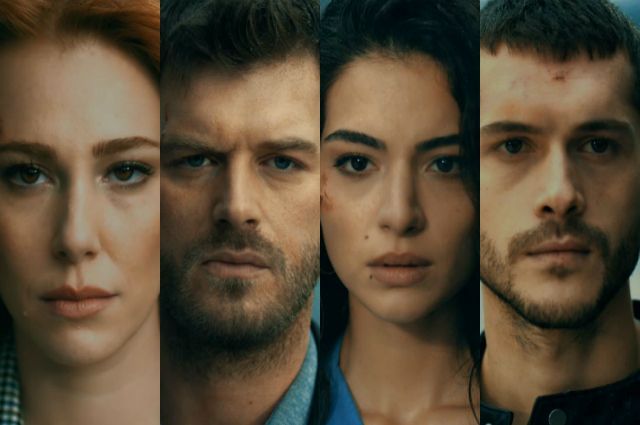 The trailer for one of the most anticipated shows of this season has arrived. Titled 'Çarpışma' and set to launch on ShowTV in November, the show follows the lives of four different individuals from different works of lives whose lives change forever after a collision (car crash).

Watch the first trailer below!

Kıvanç Tatlıtuğ as Kadir: A severely traumatized police officer at the brink of giving up on his life, due to the loss of his wife and daughter.

Alperen Duymaz as Kerem: A thief recently released from prison.

Elçin Sangu as Zeynep: A succsessful banker, with a little daughter named Leyla. After the kidnapping of her daughter, due to her husband's shady business, Zeynep takes action to rescue her.

Melisa Aslı Pamuk as Cemre Gür: She is the lawyer of Zeynep.

Sevtap Özaltun as Aslı: She is Kadir`s wife and is to blame in part for his mental problems. 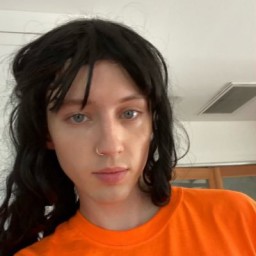 I LOVE THIS SHOW SM