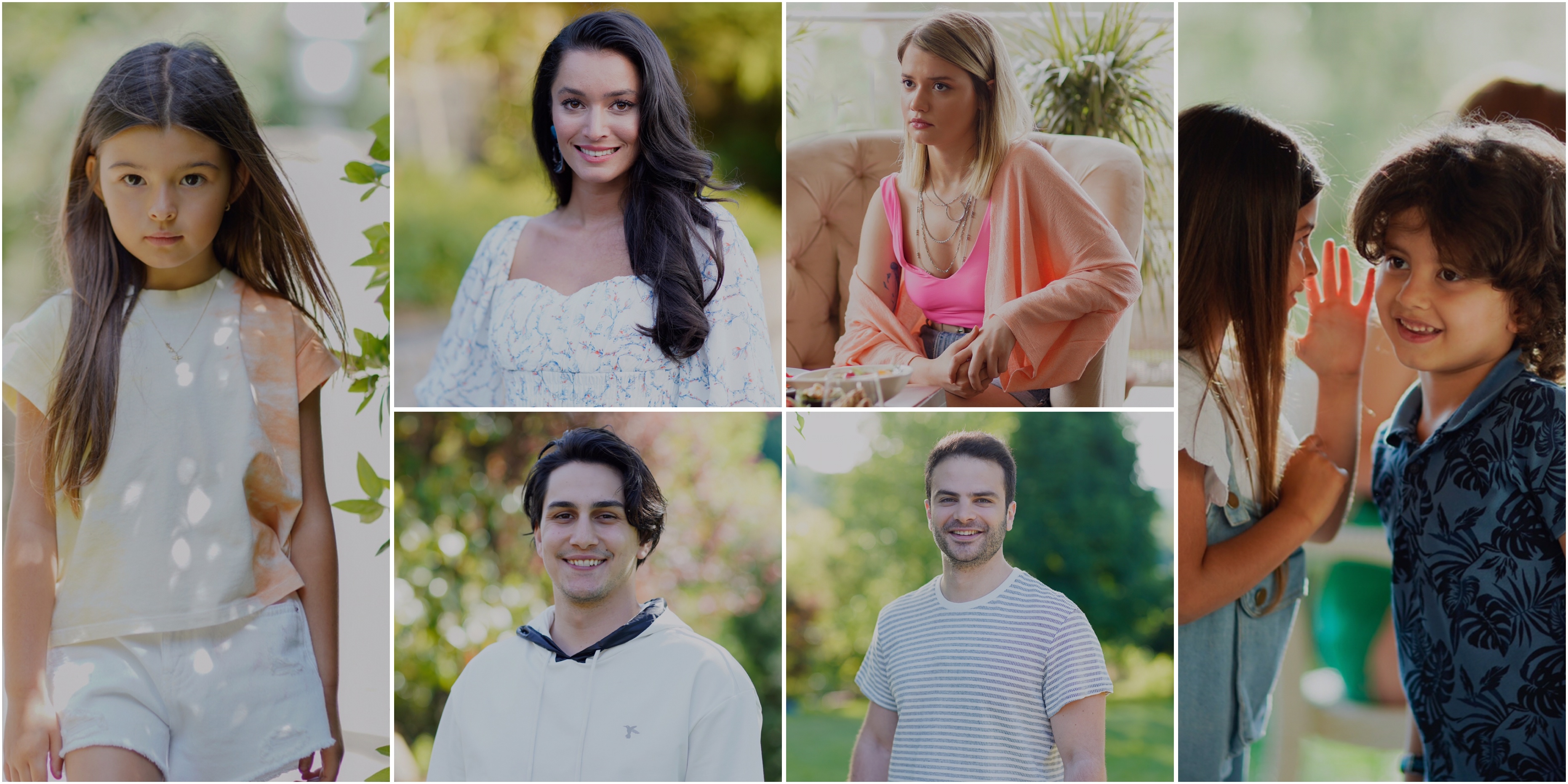 The highly-anticipated return of the fan-favorite series, Sen Çal Kapımı is upon us. But first, the MF Yapım production, directed by Altan Dönmez and written by Ayşe Üner Kutlu has added new names to its cast.