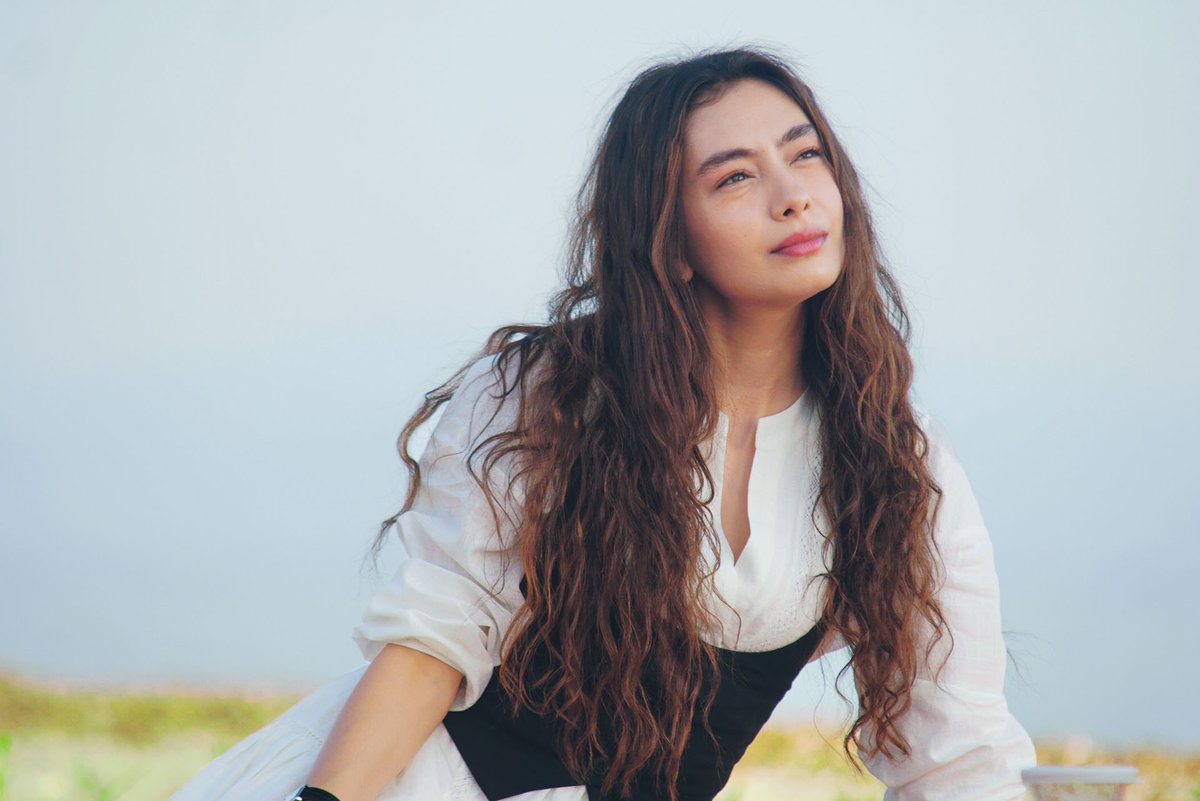 Star TV's Sefirin Kızı is down an actor. Neslihan Atagül Doğulu, who has played Nare, in the ongoing hit drama series, is exiting the series, citing an undisclosed health problem.

O3 Medya confirmed the news on Monday, as did the actress in a statement post on social media networks.

"We had to make changes in our scenario and story due to the health problems of our actress, Neslihan Atagül Doğulu. For this reason, we regret to inform you, our valuable audience, that Mrs. Neslihan will not be with us in our new episodes," the official statement read.

"We sincerely thank our beloved actress Neslihan Atagül Doğulu, one of the most precious [people] on our adventure, for all her devotion and contributions to this day as Nare, the Ambassador's daughter and we wish her good luck," the statement continued.

Neslihan followed with her on official statement, stating that "although [she] tried to endure it, [her] body did not show [her] that tolerance."

Sefirin Kızı follows the forbidden love story between the son of a sharecropper and Nare [Neslihan Atagül Doğulu], the daughter of an esteemed ambassador.