Production is officially underway for Kanal D's highly-anticipated new drama, Veda Mektubu. The series, backed by a strong cast, is produced by Most Production and is set to be filmed in Istanbul.

Veda Mektubu, an original story by Gamestory, is set to be directed by Deniz Çelebi Dikilitaş, with Deniz Akçay writing the screenplay.

The series will follow the showdown that results from the love that blossoms between two kids of lovers who parted ways years ago because of a letter. While the rest of the plot remains under wraps, rumor has it that Rabia Soytürk will bring to life the character (tentatively called) Aslı, who is well-equipped and artistic. Aslı experiences true love for the first time when she meets and falls in love with Mehmet (Emre Kıvılcım), the son of her mother's ex from a long time ago. 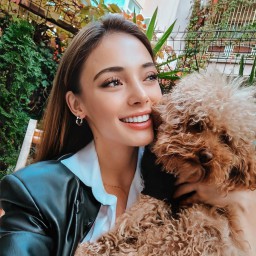 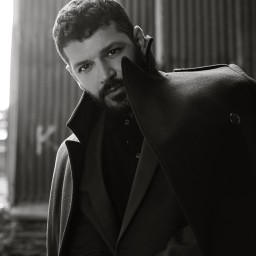 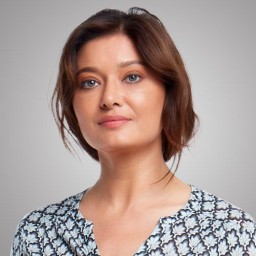 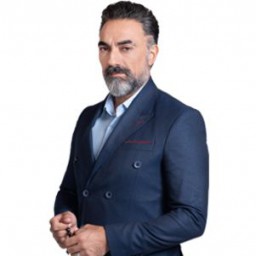