The cat's finally out of the bag – at least partially. After what seemed like forever, we finally have information on the much-buzzed about Sefirin Kızı. First of all, the stuff you already knew: The NGM and O3 Medya-produced drama is led by superstars Engin Akyürek and Neslihan Atagül Doğulu, directed by Emre Kabakuşak, written by Ayşe Ferda Eryılmaz ve Sedef Nehir Erdem (best known for their work on Sen Anlat Karadeniz).

Watch the first teaser for the series below! 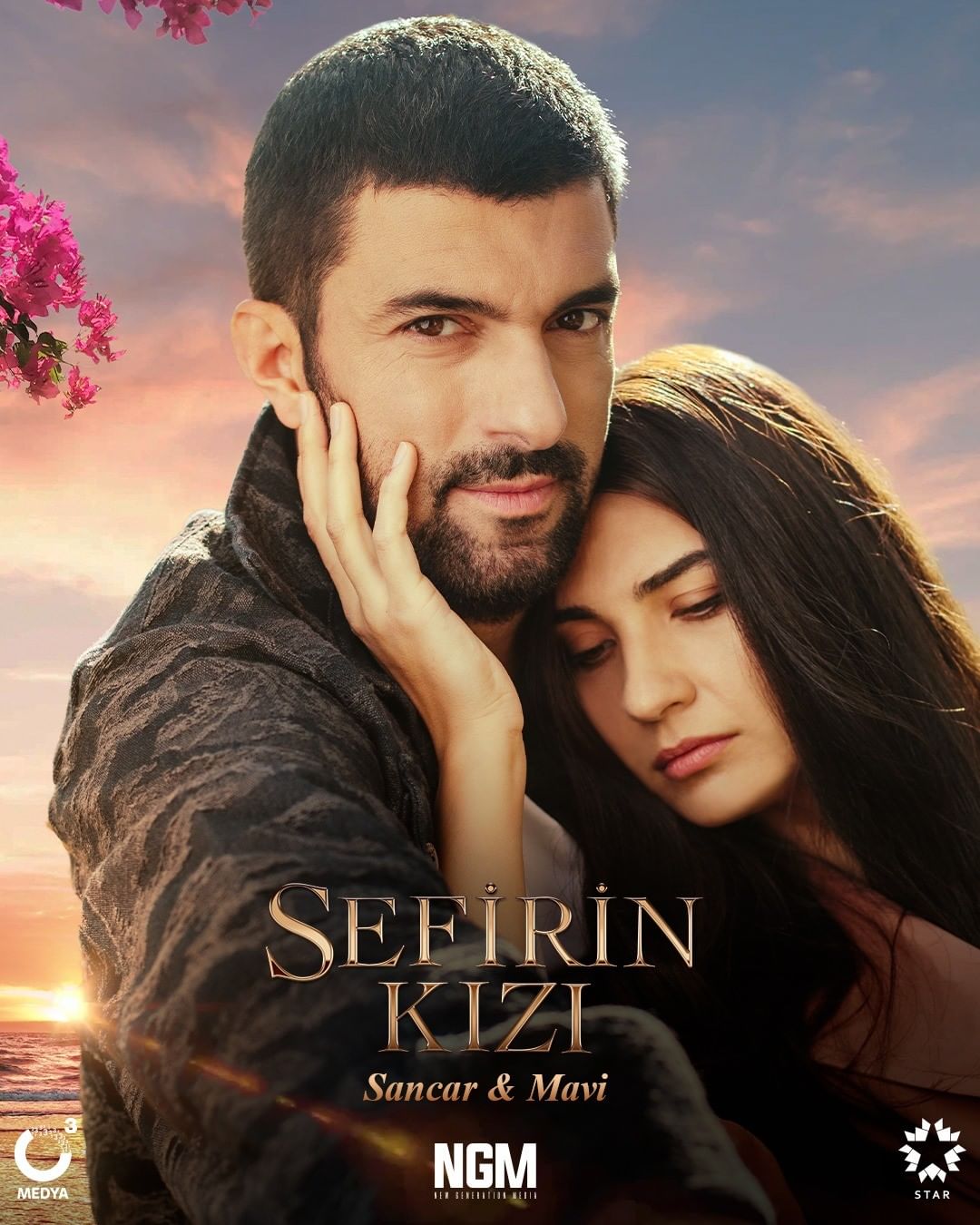