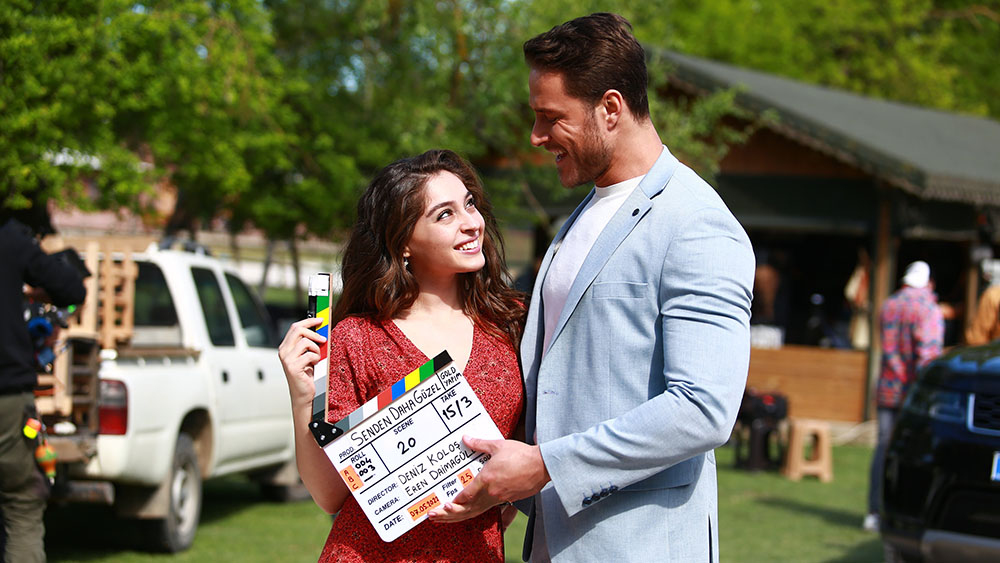 Exciting news – FOX has unveiled a first look at this summer's most-anticipated series, 'Senden Daha Güzel.' The Gold Film production, which kicked off production on May 6, is led by Cemre Baysel and Burak Çelik and it is being shot in Gaziantep and Istanbul.

The series reportedly follows the colourful conflict between a female doctor from Antep and a famous aesthetic doctor from Istanbul. Directed by Deniz Koloş and scripted by Ayşe Üner Kutlu, "Senden Daha Güzel" will meet with the audience this June on FOX!