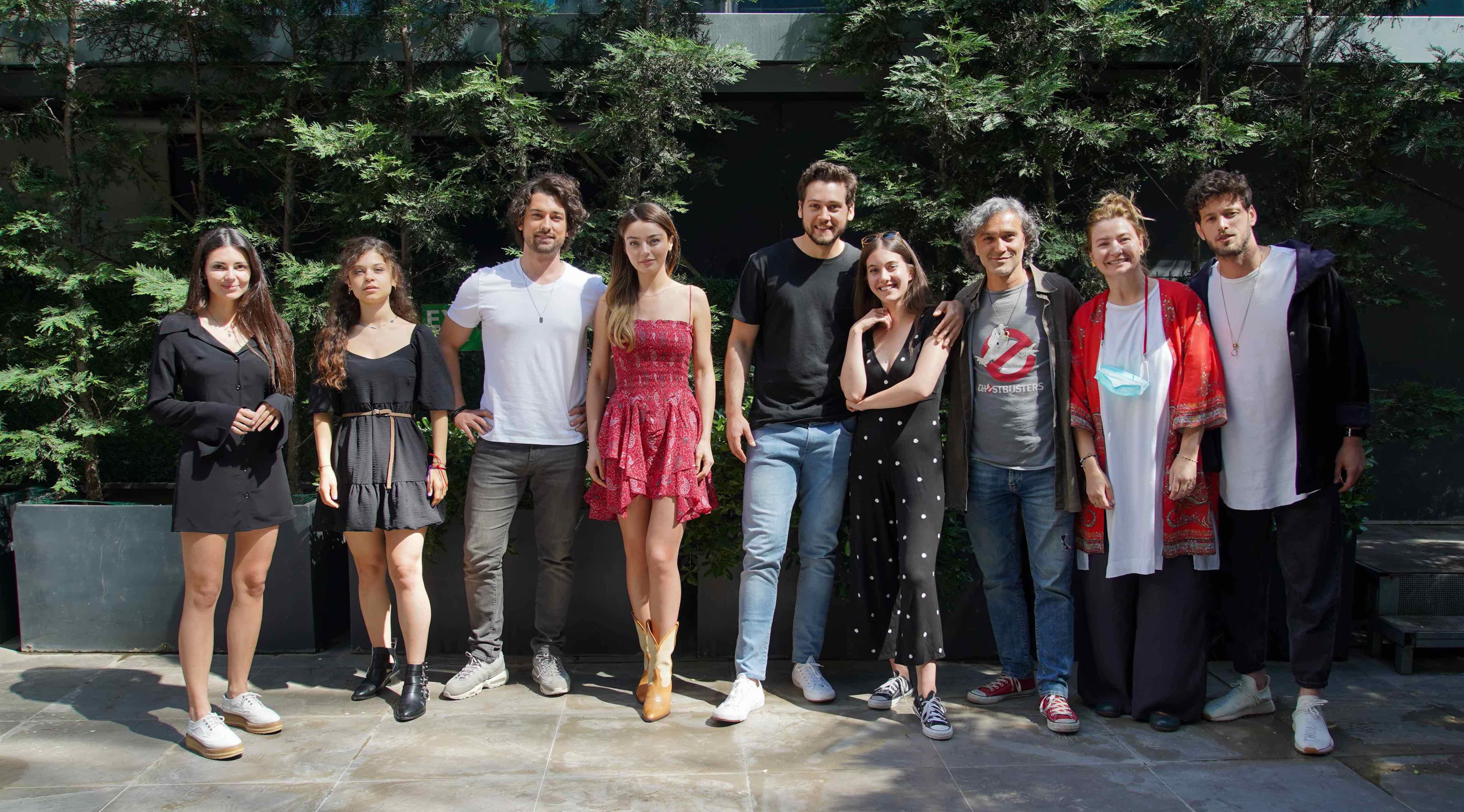 Well, this is exciting. A table read was officially held for Star TV's highly-anticipated summer series, Ada Masalı. Produced by Ay Yapim, Ada Masalı, which is described as a 'romantic story,' stars Ayça Ayşin Turan and Alp Navruz as leads, and is slated to begin shooting shortly.

‘Ada Masalı’ is set to be written by Yeşim Çıtak and Yelda Eroğlu, with Ali Bilgin on directing duties.

In a recent interview with ReTouch Magazine, Alp Navruz teased his role in the series, revealing it unlike anything he's ever played before. "Currently, the production team and our scriptwriters are working meticulously, [and as a result] a very nice and warm job is coming out.," he stated. Adding: " Unlike normal stories, we will try to tell the story of an island, its people, and the beautiful human relationships we miss. Rather than thinking of it as a summer series, [think of it as] a story that is intended to be shot in the summer period, containing many stories and characters, and will attract the audience as they watch."

Details about the story remain top-secret but we'll be sure to share it with you as soon as it is available. In the interim, check out pictures from the table read below!