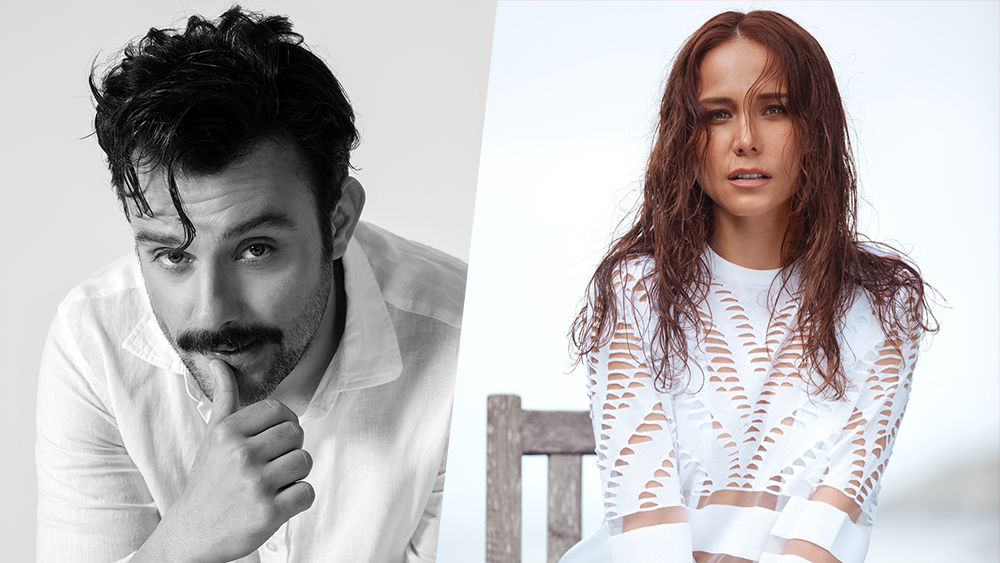 Burçin Terzioğlu and Salih Bademci are set to lead the Turkish remake of British series, 'Liar,' per TV100. The Turkish title for the series is 'Yalancı.'

The now-concluded original series, which premiered in 2017, centered around two people, a schoolteacher, and a widowed renowned surgeon. After going on a romantic date, both their lives and those of their friends and families are changed forever as the subsequent fallout of the date rapidly spirals out of control, exposing the power of truth, deception, and trust.

The trailer for the series is set to be filmed this week, with production kicking off in the coming days!

'Yalancı' will premiere this Fall on Show TV!

Production is currently underway for Yalancı, with the cast having gathered together for the very first time for their first-ever table read.

Deniz is a smart, talented, dedicated literature teacher. Mehmet Emir is a famous surgeon. Mehmet's son is one of Deniz's students. Both haven't let anyone into their lives for quite some time. The attraction between them leads them to dinner together and then subsequently, the series of events that unfold will turn their lives upside down. Never would it have occurred to them that an innocent meal will bring about great devastation to both of their families.

So what happened that night? Nobody knows except Deniz and Mehmet Emir. They both describe the night differently. And both of them will embark on a tense, breathless adventure in pursuit of the truth. All they have to do is prove that they are telling the truth.

Yes, every story has two sides. The truth is unique but in this story, it hides from everyone.