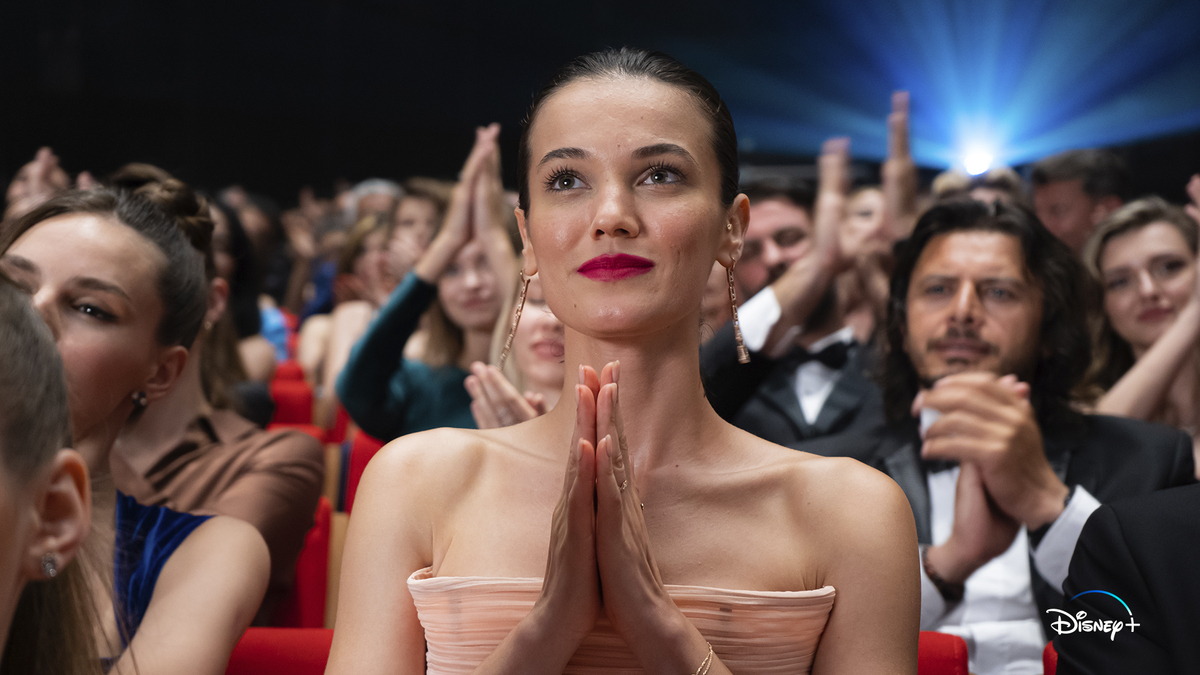 Disney+ Türkiye is showing no signs of slowing down. Following the successful launch in Turkey in June, the streaming platform has prioritized the production of more Turkish original series, the latest tentatively titled "Avcı."

Today (August 2), Disney+ unveiled the first official stills from the crime-thriller, which is produced by BKM and directed by Soner Caner. Captured in many of the shots is the show's lead, Pınar Deniz, who is joined in the series by Uraz Kaygılaroğlu, Tolga Tekin, Ahmet Rıfat Şungar, Şebnem Hassanisoughi, İpek Çiçek, and Serhat Kılıç.

In the highly-anticipated Avcı, which will be coated with hints of humor as well, Deniz will play one of Turkey's most famous superstars during the day, but at night, we will see her character turn dark as she hunts down those who perpetrate violence against women and children.

The premiere date for the series is yet to be announced but in the interim, check out the first look photos below! 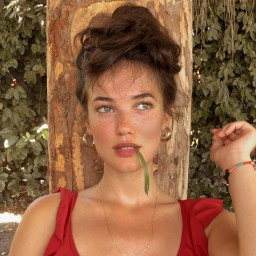 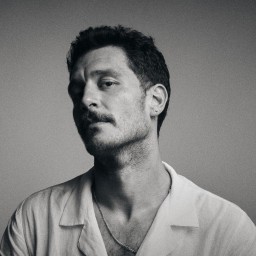