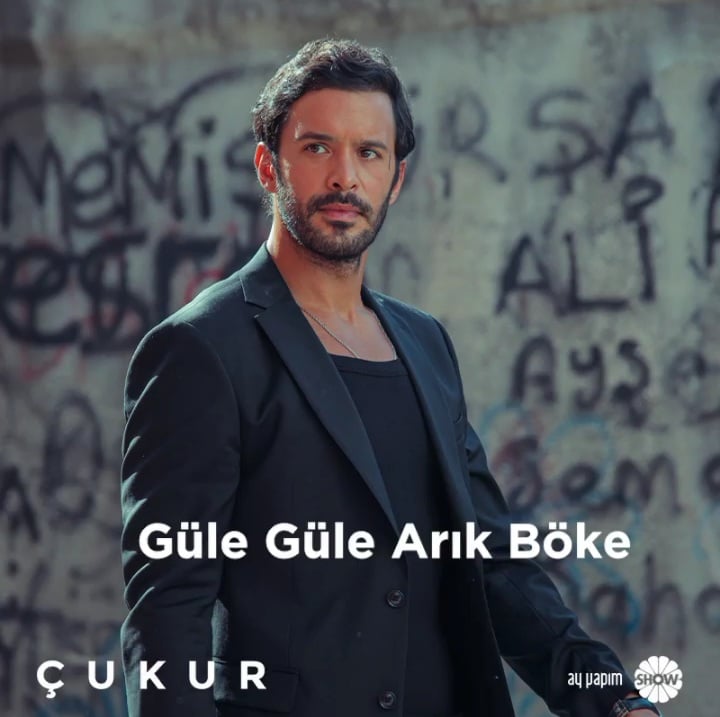 Surprisingly, in the 99th episode, Çukur remains without one of the most liked, if not the favorite enemy - Arık Böke Erdenet.

This news came like a bolt from the blue on social media, leaving many fans speechless. Plenty of spoilers were released this week, announcing that we are going to say goodbye to some of the main characters soon, but probably very few expected that it will be Barış Arduç.

So, how did it all happened?

[Spoilers ahead. Proceed with caution]

After a phone call that Cumali killed his favorite horse, mad and furious Arık makes plans to meet him - at one of the roofs in Çukur. In a tense fighting scene, he stabs Cumali with a knife but hurts him even more with the words "I will send you to your unborn child!"... This vicious provocation makes Cumali explode and shoot him, putting an end to Arık's journey in Çukur.

On his Instagram story, Barış shared a significant picture of his last moments in Çukur, saying that everything was wonderful, and hugging the team and the whole audience:

Aras Bulut Iynemli was one of the first teammates, to say goodbye to Barış, wishing him luck in his further projects - "Health in your hands (good luck), my brother!"...

Tuğçe Akari, one of the crew members and assistant directors of Çukur, said simply - "Beautiful person, wishing to work together again one day!"

Without a doubt that Barış Arduç in the role of the charming Arık Böke Erdenet will be missed in Çukur. He truly enriched the show with his presence and talent, and we, the Çukur fans are deeply thankful for that!

According to the latest unofficial rumors, he is about to sign in for another project, again in the Ay Yapim's production. We are about to see... Hopefully, he will stay in this action genre. Far different than the romantic comedies we used to see him in, but it suits him a lot! 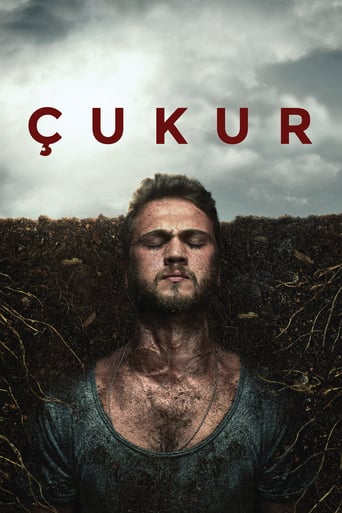