Much more difficult choices await Ezo, who left the man she loves, Ali, at the wedding table, in order not to leave her mother in the face of Harun's threat. Harun asks Ezo to be his wife, even though she offers all her wealth to get her out of her life.

Harun has billed all the women in his life, especially Ezo. Including his mother... He is now the captain of the ship and even Nermin has lost all control over her son.

While Ezo struggles to get rid of Harun, Ali tries to learn the truth from Ezo. While he is trying to understand what is going on, unaware of the predicament of the woman he loves, he finds himself at a very dangerous border when he is made to believe that he was abandoned for the sake of Harun.

Seher, on the other hand, has healed her wounds thanks to Mert, while trying to make a new start; Because of a weakness she shows, she is drawn into a much bigger trap.

In the mansion, Zeliha, who is confined to bed with the medicines given by Cavidan, struggles to get up. Will she be able to recover and save her daughters before it's too late? 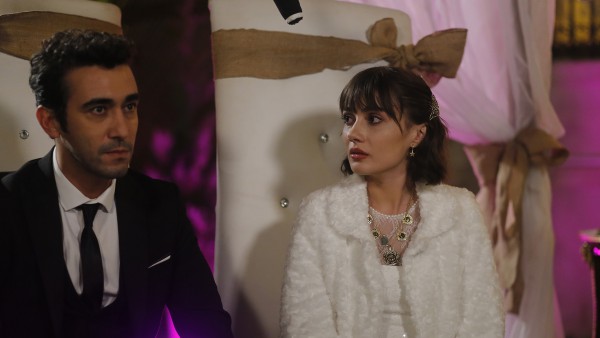 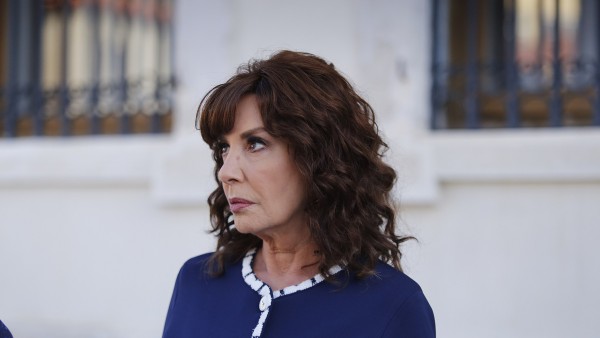 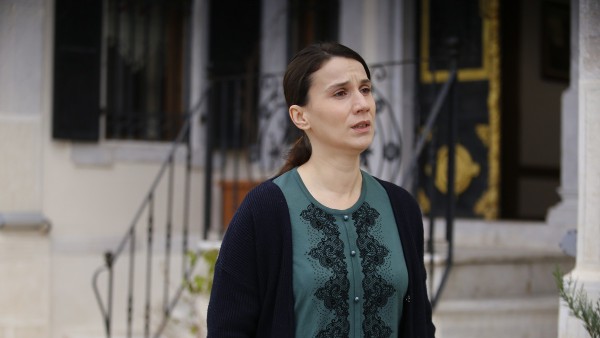 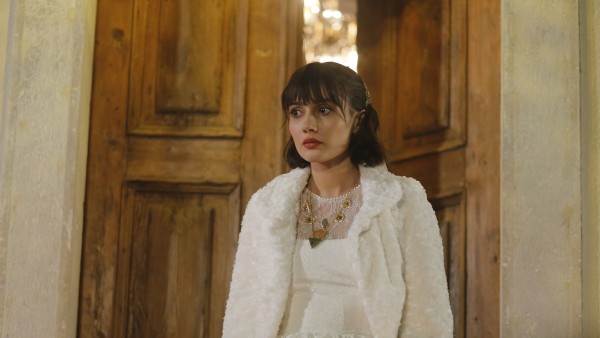 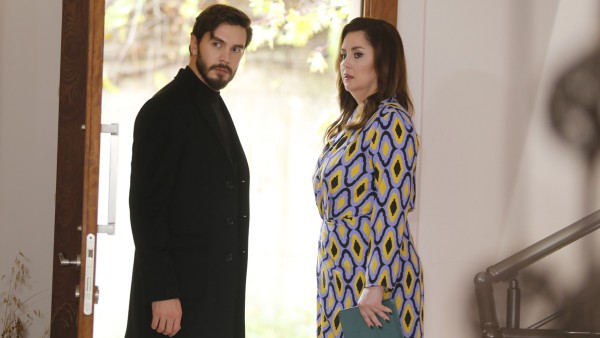 Prev Next
© 2022 Dizilah.com. All Rights Reserved.