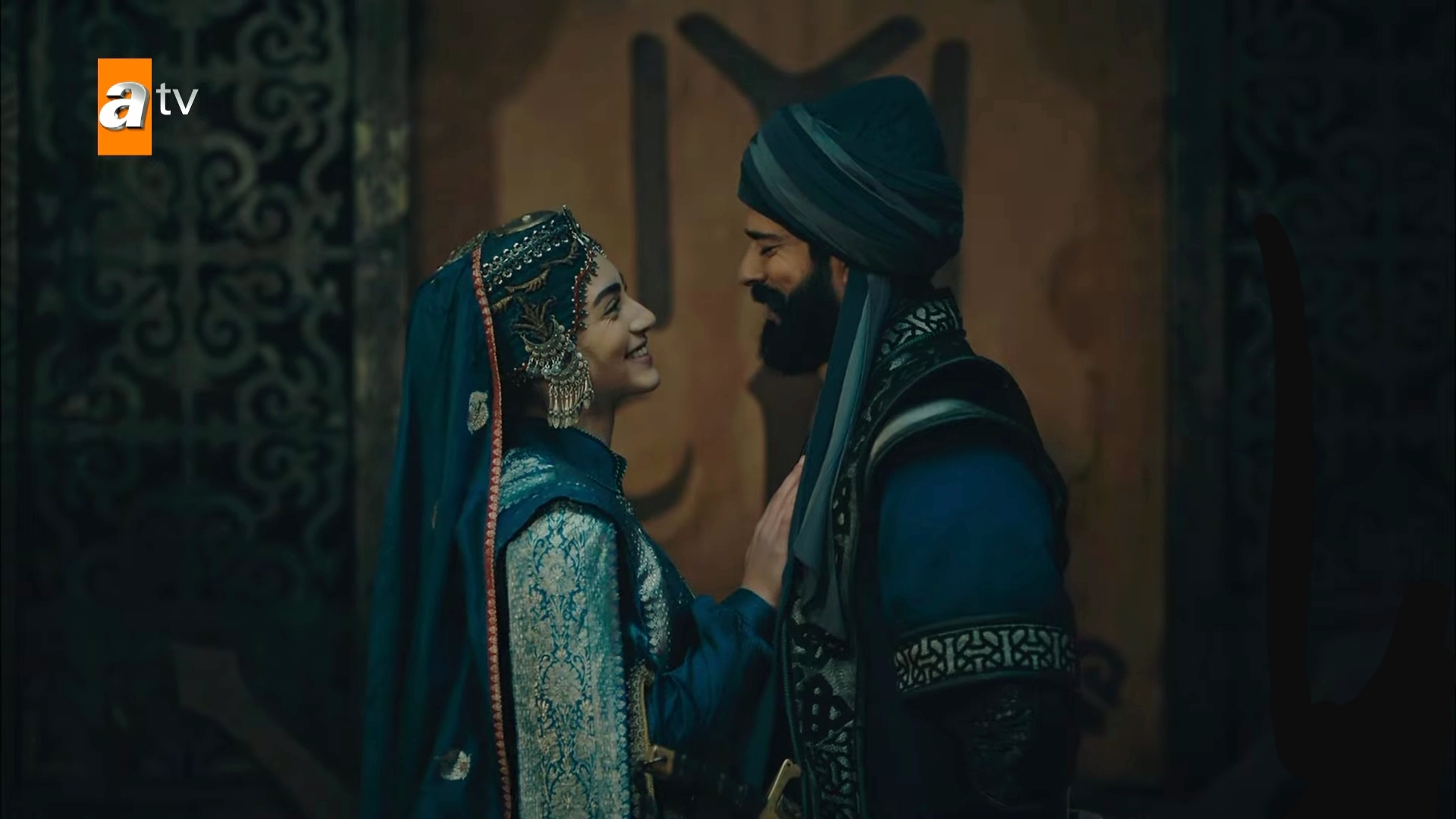 With the death of Ertuğrul bey, the Beylik stood out as a crucial matter in the tribe. A Beylik convocation was held where all three sons of Ertuğrul bey equally participated as Dündar bey was. Expectedly, Dündar bey did anything but play fair by the rules. He bribed the beys of the tribe to vote for him. While Savci was assured by Dündar bey that he would be elected as the new bey. Lena and Hazal Hatun pressurized their beys to do the needed, but the ladies were thinking for their own good mainly. In the convocation, nothing turned out to be as expected. That entirely was an epic scene itself. Later, the Beylik ceremony is conducted and the coronation is done by Bamsi bey. 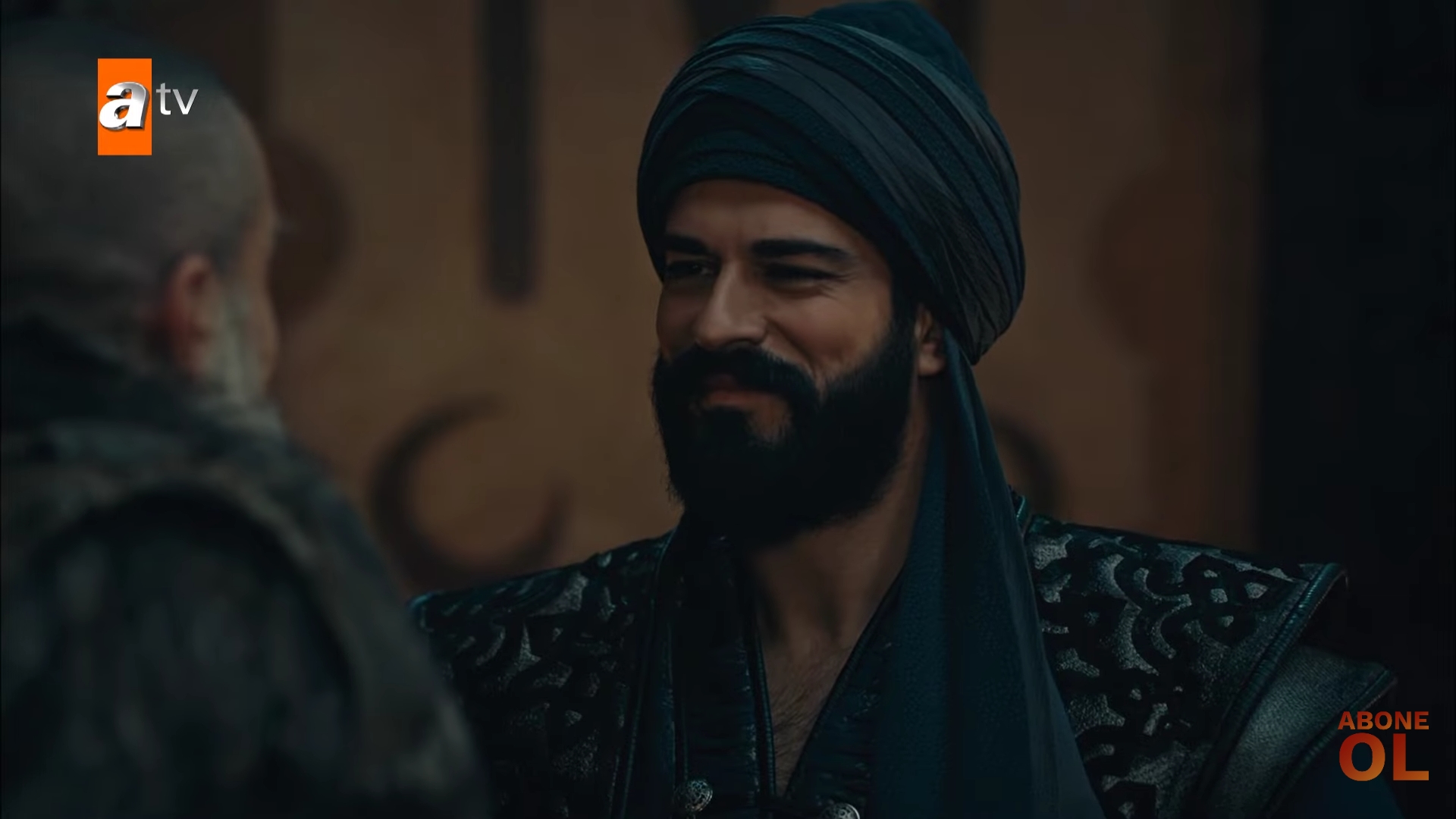 New bey calls out for new rivals. They have arrived as well. Pope Nicola has sent out men disguised as Ertuğrul bey's acquaintance. Petrus seems to be the leader, what's surprising is that they already have a man in disguise in the Kayı tribe who helps Flatyus escape on their order. Petrus is interested in joining forces with Tekfur Nikola, though Nikola doesn't look towards this alliance with a whole heart or mind.

Obviously, Osman exiting the Beylik convocation was a moment of utter pleasure because so far, looking behind at the things he did, Osman truly deserved to be a Bey. But Dündar bey's terrible game which Osman didn't even require to specify himself in there was something like a cherry on the top of the cake. That moment depicted that the bad ones don't always win. And Patience actually pays off. I utterly loved how Osman initially didn't even have to mention about Dündar bey bribing the beys, the truth unfolded like a flowing river. Anyways, I wouldn't have survived Dündar bey winning the Beylik election while playing Savci and bribing the beys simultaneously. 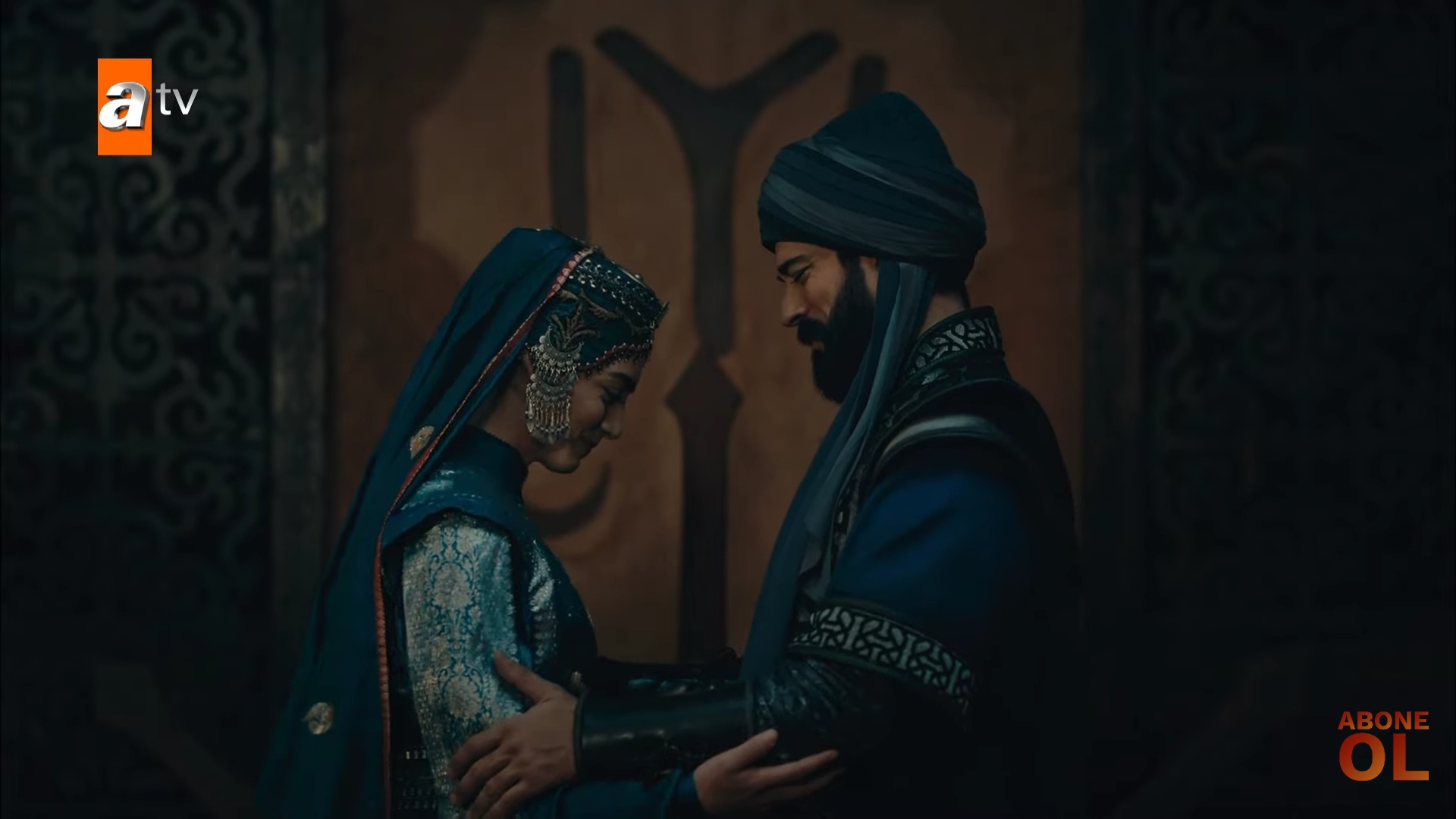 We learnt that Ertuğrul Bey left behind a letter, a hierarchical letter. Specifying that after his death, Osman should take over the Beylik. But what I actually loved here was that this letter wasn't put forth until the Beylik election was completed. In fact, Osman is still unaware of it. Why? Well because Ertuğrul bey wished Osman to be elected by the Kayı beys because of being worthy for it. Also, he wanted to follow The Prophet Mohammed's sunnah of not leaving the chair behind to any of his heirs as a will. Even after Ertuğrul bey is gone, his righteousness and thoughtfulness yet manage to a person astonished.

I was pretty excited when I saw the new characters initially. Because they had portrayed themselves as someone who we would look forward to. One of them was named Melik bin Abdullah, who I actually remember from Diliriş Ertuğrul. He was a trader from Allepo who Ertuğrul bey had saved from Tefuk Vasilius' men. And the other one who actually is Petrus; introduced himself as Süleyman. He started his story as: Ertuğrul bey had found him an orphan and named him after his father and helped him. Well, this story is also not false. I loved how such tiny insignificant points are not only remembered without any flaw but also carried out to a whole different show. I wouldn't even expect such tiny details to be remembered in another season of the same show and these were carried on to a different show. I'm more than impressed by this.

The massive shocking moment in this episode was the unveiling of the disguised person in the Kayı tribe. Turns out it's Idris Usta. The Potter and clay articles trader. The one who we always saw with Davut Usta. I honestly would have expected it to be an unknown person but never him. He had been right under his own nose from the very beginning. No one would ever suspect him. His real name is David though. He's the one who helped Flatyus escape from the prison in the tribe. Indeed an astonishing plot here. 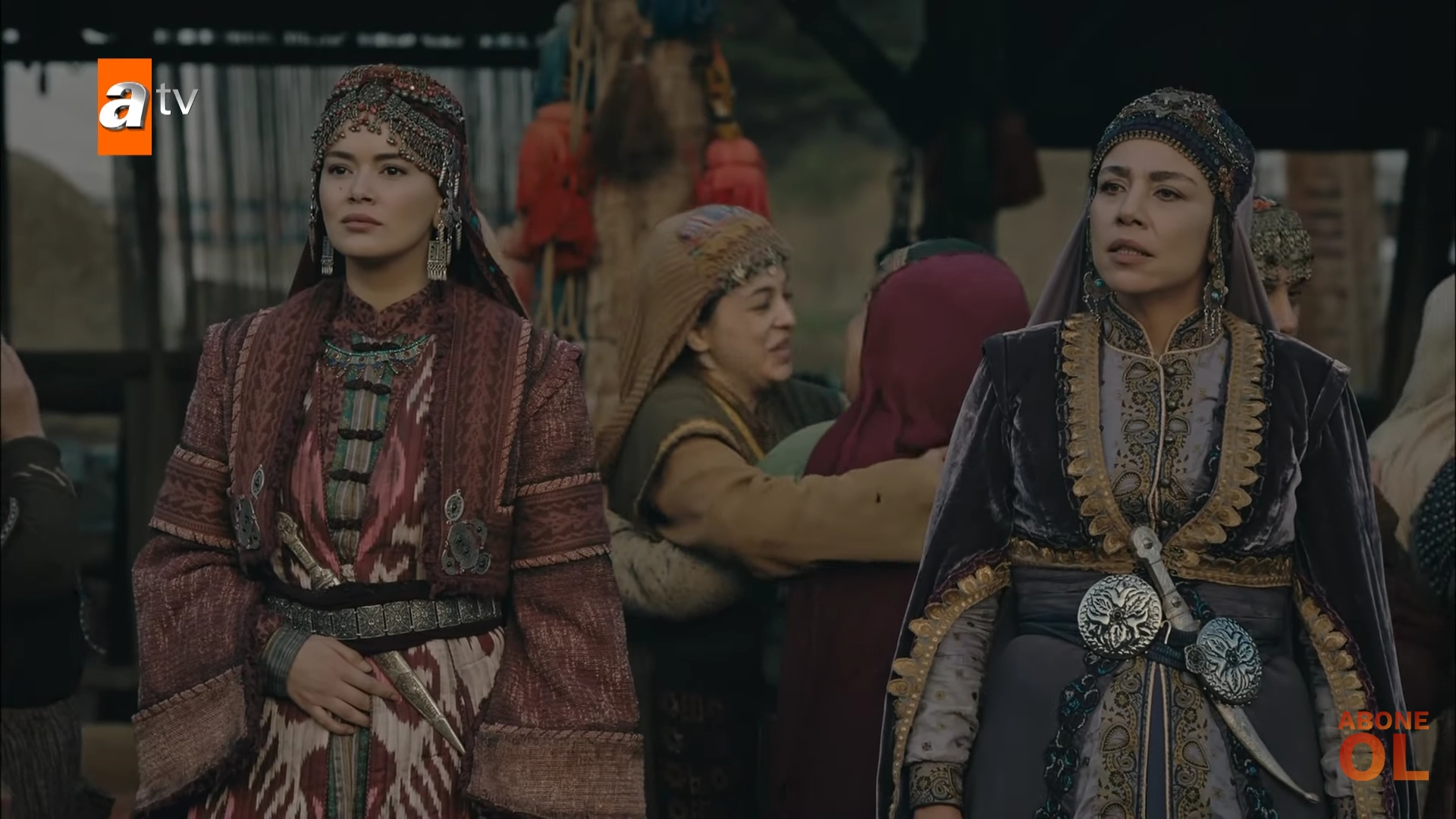 The first thought that appeared to me after this bölüm was the similarity of plot pace with Diriliş Ertuğrul. There are quite some similarities we see here. Mesela Ertuğrul bey gaining the Beylik in the second season of Diriliş, Osman bey acquiring his Beylik in the second season too. While Ertuğrul bey had to make a choice of marrying Aslihan Hatun; a Bey daughter to strengthen the bonds between the tribes, I have instincts of a similar thing coming forward except we have a child factor present too. I like how this episode had a very positive vibe, a motivational kind of. A lesson that the vile ones don't always win and how important having a clean heart and intention is. If I specify, Hazal, Lena both had intentions of putting someone down or getting revenge while they were hoping their men to be the Kayı bey. But Bala she had no I'll intentions and that's where the difference is. I really love when shows portray that the world is not as cruel as it seems to be. And Fate has its own way of working.