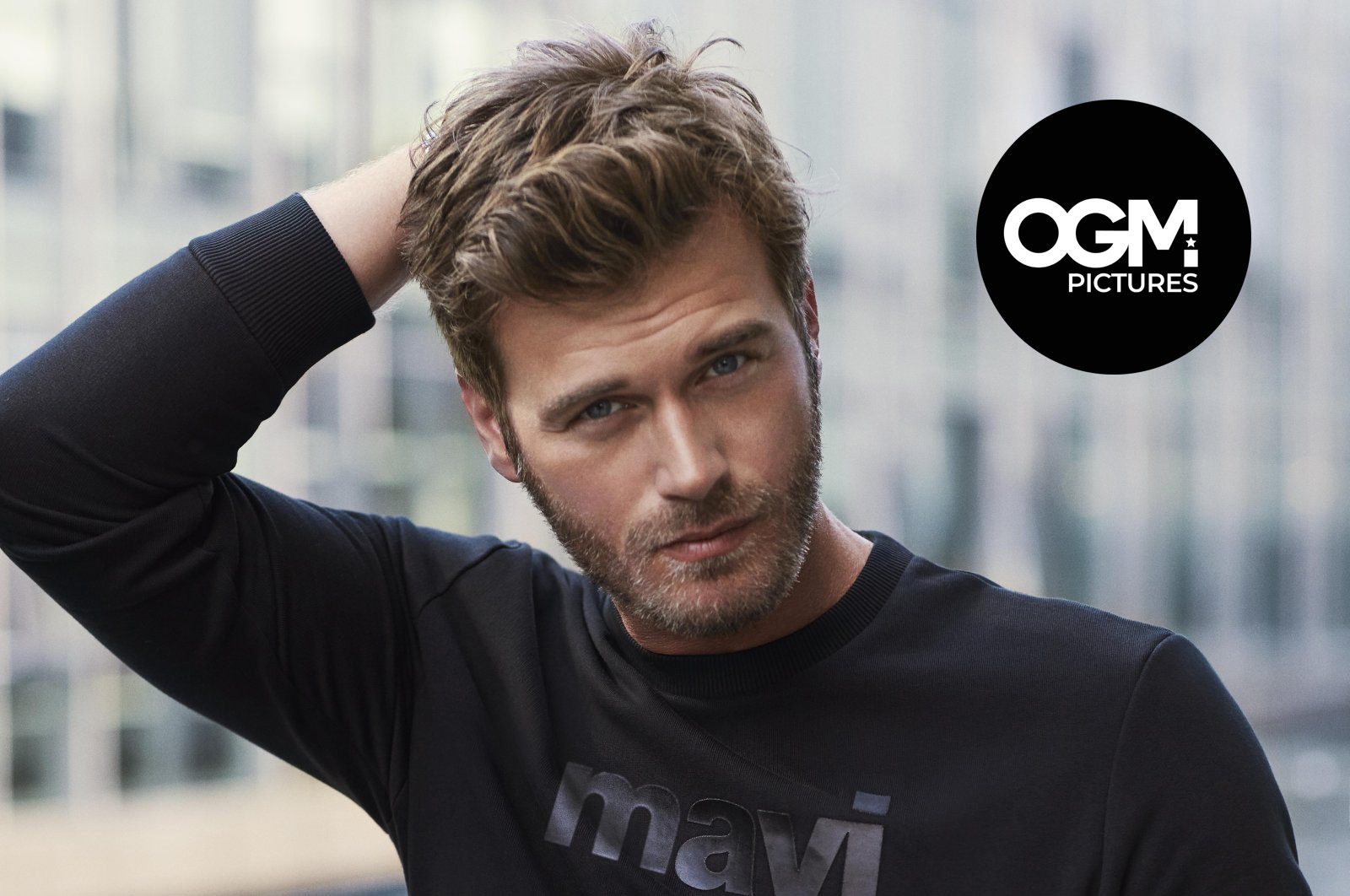 The internet is abuzz this morning as OGM Pictures just teased a collaboration with Kıvanç Tatlıtuğ we're sure is going to be a hit.

Teaming up with this season's hottest production house, OGM Pictures, Tatlıtuğ, known for brilliantly bringing to life the different characters he has played thus far, is set to return to the screens with a brand new series (and movie) in 2021.

UPDATE (October 24, 2020) – Kıvanç will star in an 8-episode series at Netflix. The untitled submarine story follows the story of a free-spirited dive instructor and marine biologist Arman is set to join in a research mission aboard a submarine. However, when the world is threatened by an unknown natural catastrophe Arman and his science crew need to get on board a military sub to survive. As Arman and his crew try to figure out what's happening to the world he also questions what the true mission of this submarine is. In the end will he be able to save himself, his crew and so much more than he can imagine?

The fast-paced series is directed by Tolga Karacelik, and it is brought to life by Atasay Koc, Cansu Coban and Sami Berat Marcali and Jason George.

Great news! Who knows... maybe a project with his best pal Çagatay can now become a real possibility in the future!