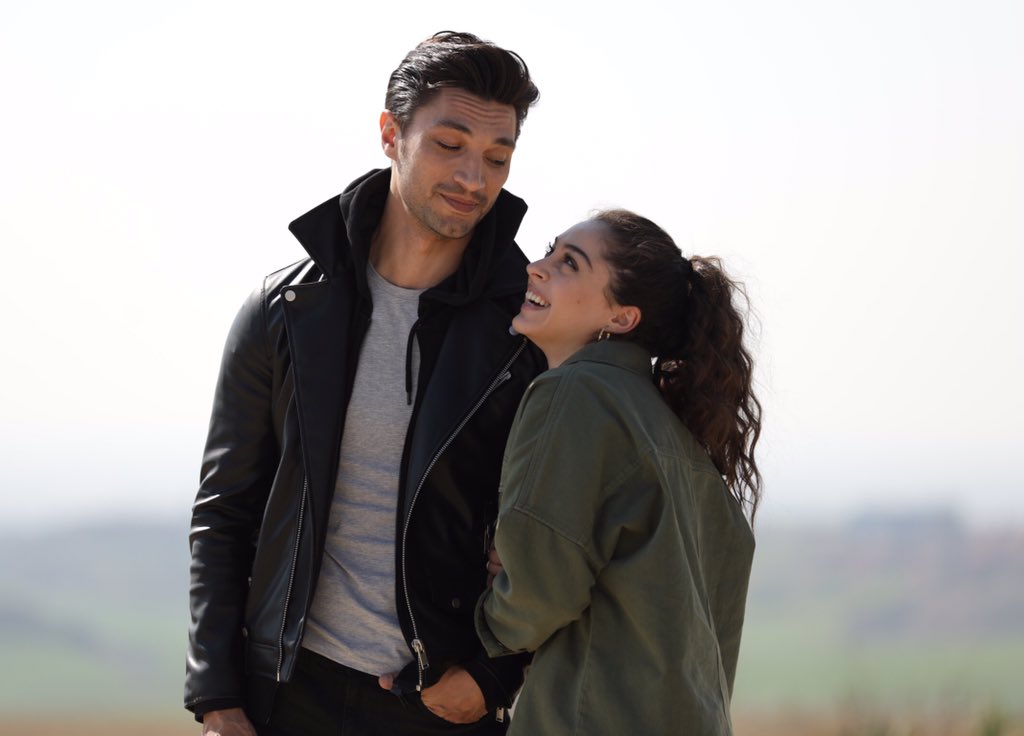 Never been a fan of goodbyes, especially, the ones that come without proper explanations attached.

For the past month, there have been rumors swirling about the departure of major characters ahead of the second season of Show TV's Ramo. Never in our wildest imaginations would we have expected those rumors to not only be true but also include two of the show's biggest stars, İlhan Şen and Cemre Baysel.

İlhan Şen and Cemre Baysel, who played Neco and Fatoş respectively on the Show TV crime drama, soon became fan-favorites, instigating shipping wars on social media under the #NecFat umbrella. As we've seen time and time again, a lot of fans of Turkish dramas just enjoy shipping "bad" guys with "good" girls and NecFat was just an example of that, probably the most impactful one of recent, as the duo amassed a cult following in merely 10 episodes on air.

Unfortunately for their fans (who we noticed are slighter on the younger end in comparison to dizi shippers we've discovered in the past), the #NecFact love story is over before it even started – bitte, finished.

Fortunately for their fans, the actors that play Neco and Fatoş, and even though they have both been cast in new shows for the new season, they took time to say a heartfelt goodbye to their Ramo characters one last time.

"I owe it to you nice-hearted people to say goodbye:) I write for the first and last time.. This is a long journey. It's a different story at every stop. I'm going past this stop now," Cemre Baysel wrote on Thursday, July 16. Adding: "I will be happy travelling to different stops :) My Dear Fatos.. goodbye :)."

İlhan Şen soon joined in on the goodbye tour, captioning a picture of them both with some lovely words to the fans: "[My] Ramo [journey] is over. Thank you to the entire team for every second but most importantly, thank YOU [to the fans], for the videos, for the writings, the drawings. You did it. Thank you very much for every second."

For those interested in keeping up with the duo past their short-lived Ramo journey, we've got good news for you. Cemre Baysel will star in a new drama series titled 'Sol Yanım,' coming to Star TV this fall. Likewise, İlhan Şen will appear alongside Özcan Deniz in Star TV's Seni Çok Bekleyeceğim, also due this Fall.