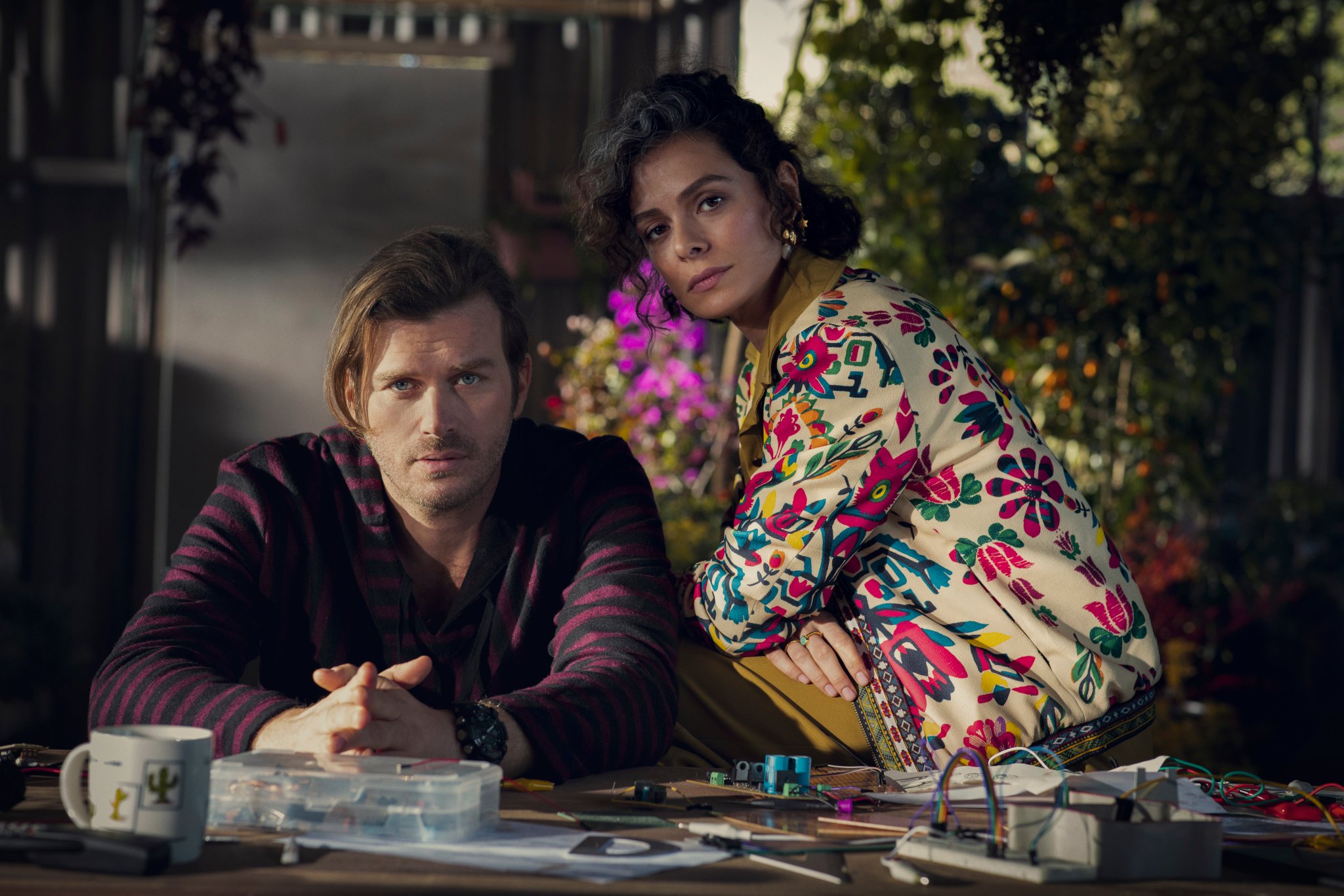 Netflix today, shared the first official ohitis from their yet-to-be-titled submarine-related Turkish original series, which is currently in production.

The series, codenamed 'Bir Denizaltı Hikayesi', follows the story of a free-spirited dive instructor and marine biologist Arman is set to join in a research mission aboard a submarine. However, when the world is threatened by an unknown natural catastrophe Arman and his science crew need to get on board a military sub to survive. As Arman and his crew try to figure out what's happening to the world he also questions what the true mission of this submarine is.

The series is said to have 8 episodes, and if rumors are anything to go by, it will be a spin-off of "Into The Night," another Netflix that premiered May last year on the streamer.

Tolga Karaçelik is set to direct.