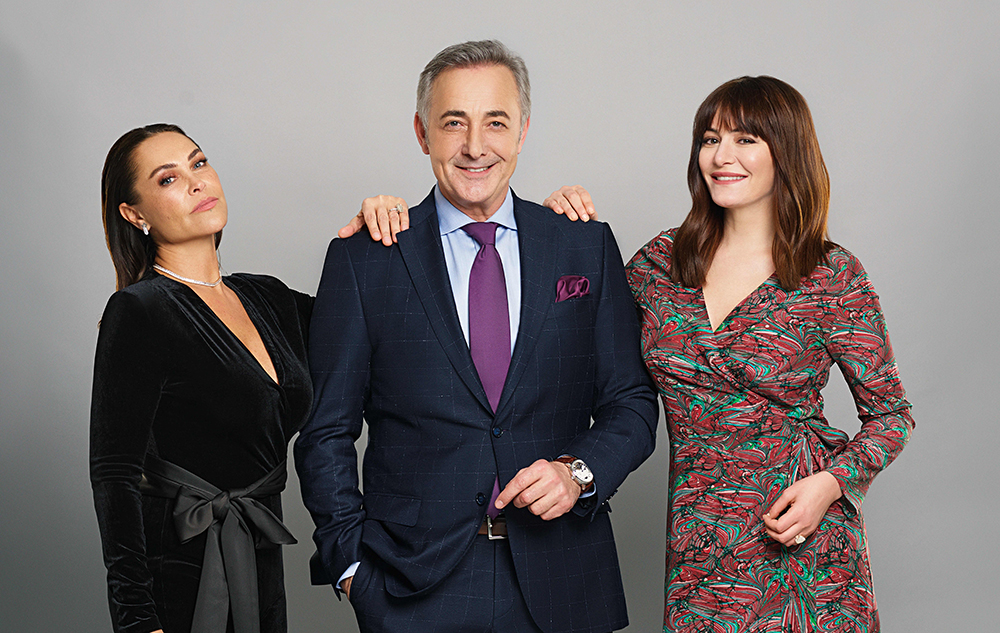 FOX is ramping up its slate for midseason and leading the pack of new dramas is a brand new series titled 'Masumiyet.' Currently filming in Istanbul, Masumiyet is produced by Gold Film (Bay Yanlış, Kardeş Çocukları), directed by Ömür Atay, and written by Zalim Istanbul's Sırma Yanık.

Masumiyet follows the story of Bahar (Deniz Çakır), a married mother of two, whose life changes drastically after her 19-year-old daughter falls in love with a wrong man. Her daughter Ela's (İlayda Alişan) first love is not a college student her age, but her father's 35-year-old boss, who is about to marry someone else. Bahar, who is trying to save her daughter from this wrong relationship, can not prevent what will happen, no matter what she does. An event that occurs on the day of Ela's 19th birthday party, changes the lives of Bahar and that of her family forever!

Masumiyet is coming soon to FOX!