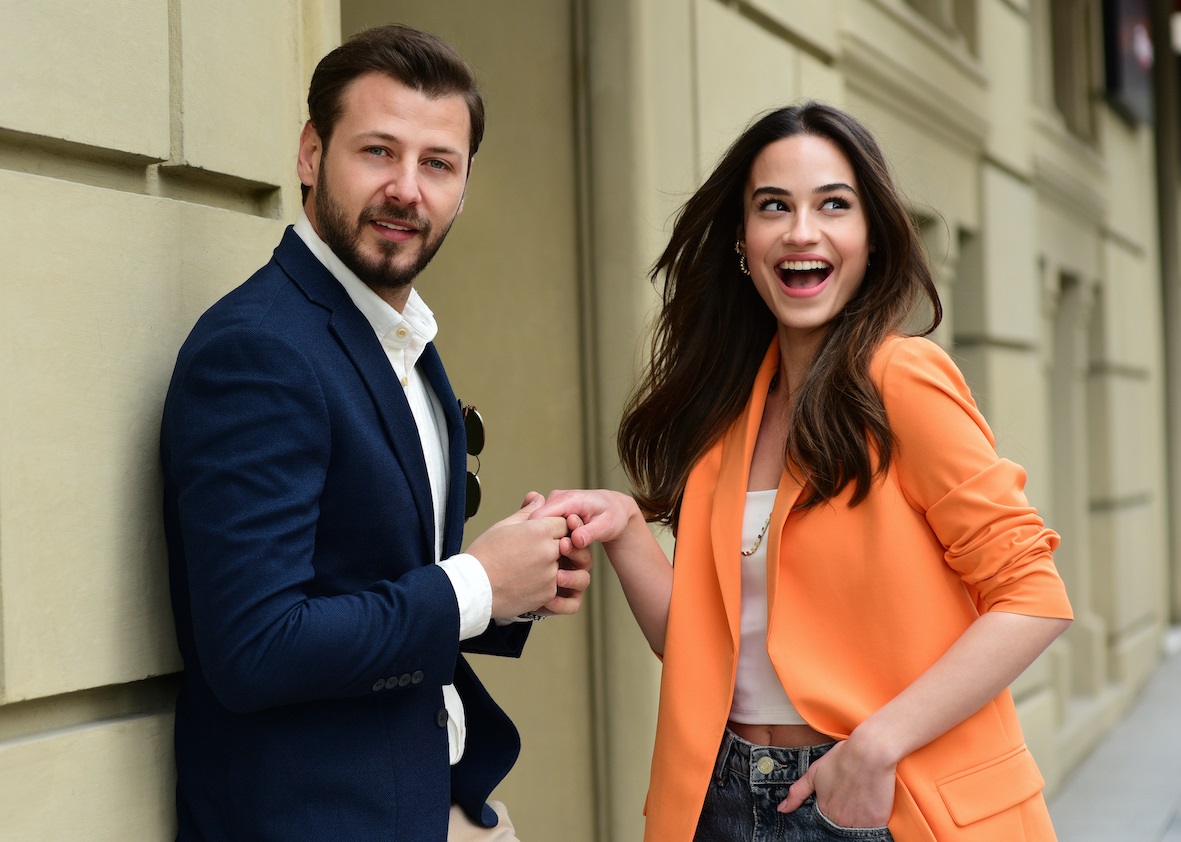 Star TV has finally put into production its new series 'Kazara Aşk.' The Koliba Film-produced series was first announced last year, with Gökçe Akyıldız originally attached to star as the lead, but it was later put on the backburner until now.

Filming as of today (April 5) in Istanbul, Ümit Kantarcılar and Sude Zülal Güler will now appear as leads in the revamped family comedy series, which is written by Bekir Baran Sıtkı (Zalim Istanbul) & Rana Mamatlıoğlu (Zalim Istanbul) and directed by Sadullah Celen. The cast of the series will also include  Sadi Celil Cengiz and Burak Tamdoğan.

Kazara Aşk, will, in a funny way, tell the story of two young people who turn a new page in their lives after an accidental encounter.