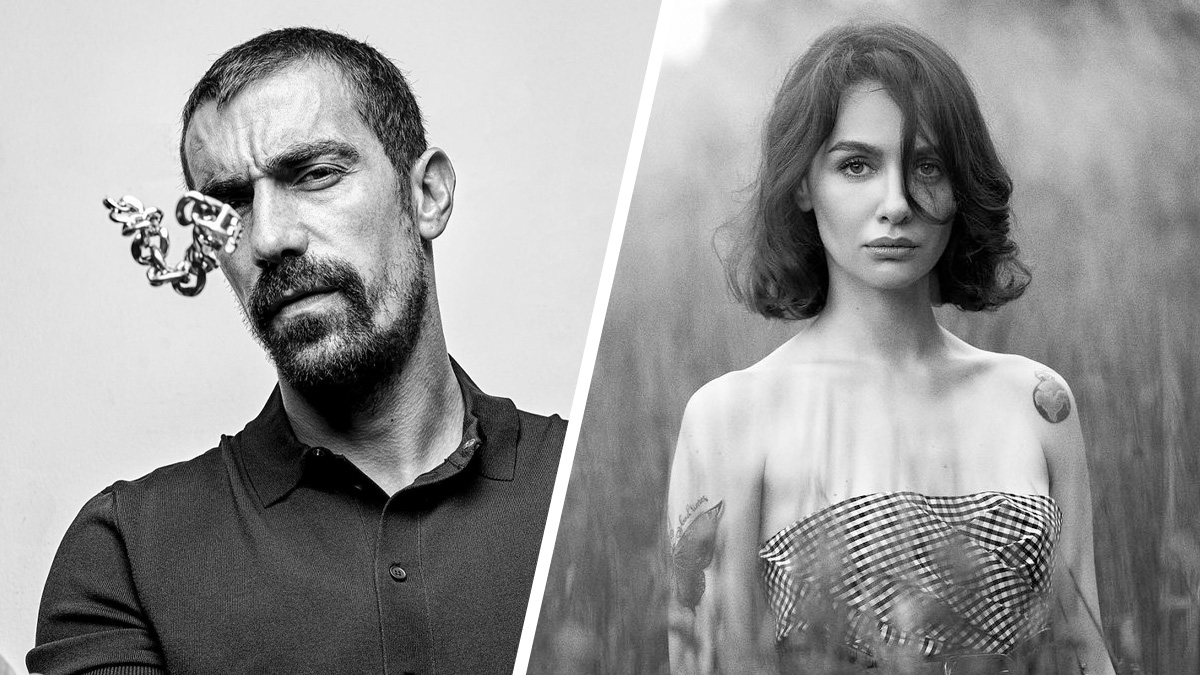 Say it ain't so! In an unexpected turn of events, one of the most-popular dizi duos ever, Birce Akalay & İbrahim Çelikkol, are set to reunite on-screen an all-new series, which is currently in production at Netflix.

Birce Akalay and İbrahim Çelikkol first starred together in the 2017 drama series, Siyah Beyaz Aşk, which soon became a phenomenon, home and abroad.

Fast-forward to 2021, the duo is set to star as co-stars in Netflix's forthcoming Turkish original series, Kuş Uçuşu (As The Crow Flies), which was originally announced in October of 2020.

While Gen X tries to keep up with adapting to the new world, social media, new ways of business, they still are not aware of the bigger picture. The gap and the differences between both generations are undeniably strong. In this backdrop, we'll follow Asli's story who tries to fly as the crow instead of relying on the merit of hard-work to be able to climb the stairs. The series will question whether Asli can win or lose with the methods of the new world, in order to reach the summit and be the most reputable person on the table.

Deniz Yorulmazer is set to direct Kuş Uçuşu and Meric Acemi,  who also has her name pinned to one of Netflix favorites, Love 101, is writing the script. Casting progress continues but we've learned that Miray Daner will also appear in the series.

I can’t wait, they are the best Turkish on screen couple. I’m super excited.